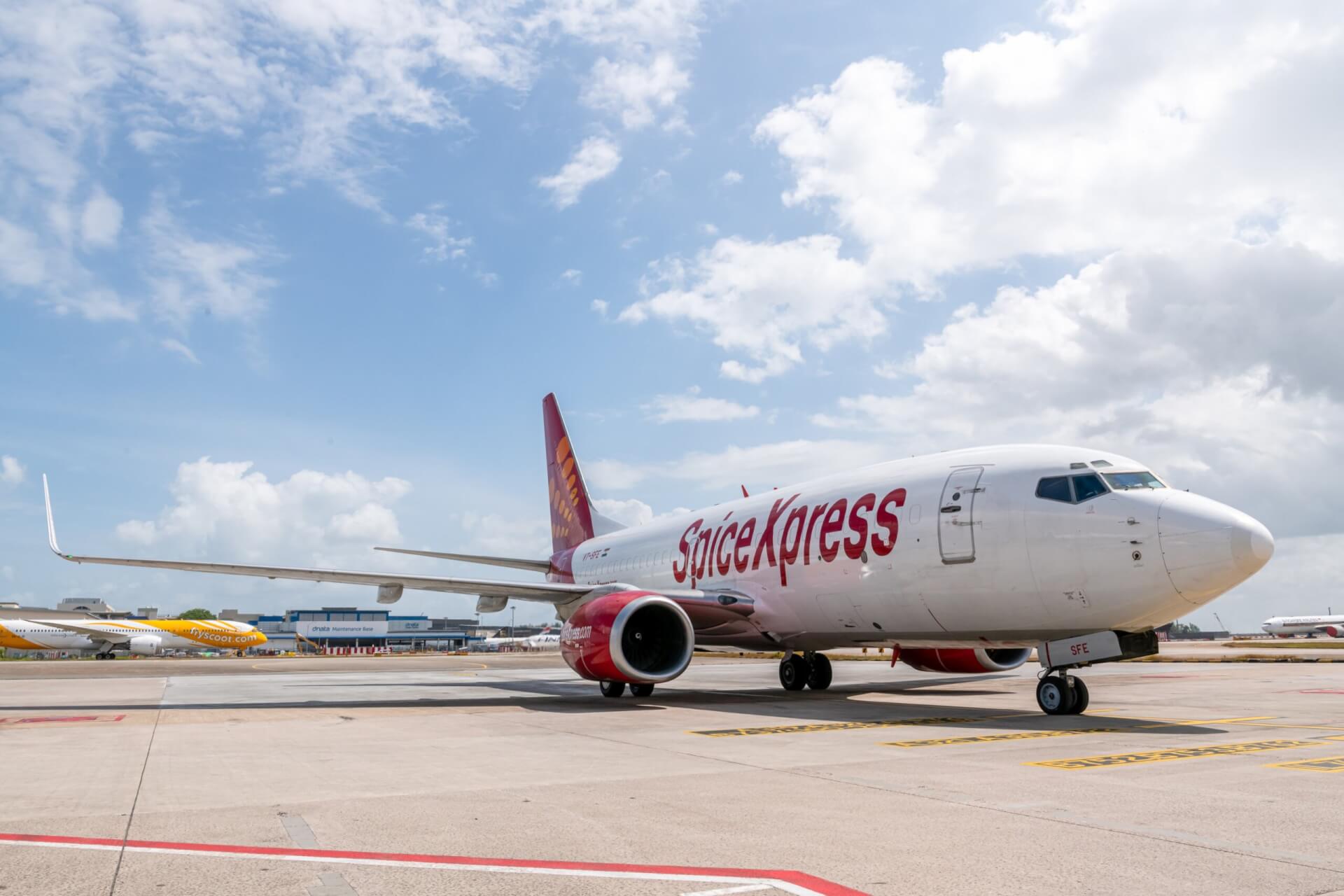 SpiceJet launched its cargo operations under SpiceXpress in September 2018 and has since expanded its fleet to 19 cargo aircraft, including five widebody aircraft. Since the start of the Covid-19 pandemic, SpiceJet has aided in the transportation of critical goods and medical supplies internationally. The airline has emerged as India’s largest air cargo operator by fleet and cargo carriage