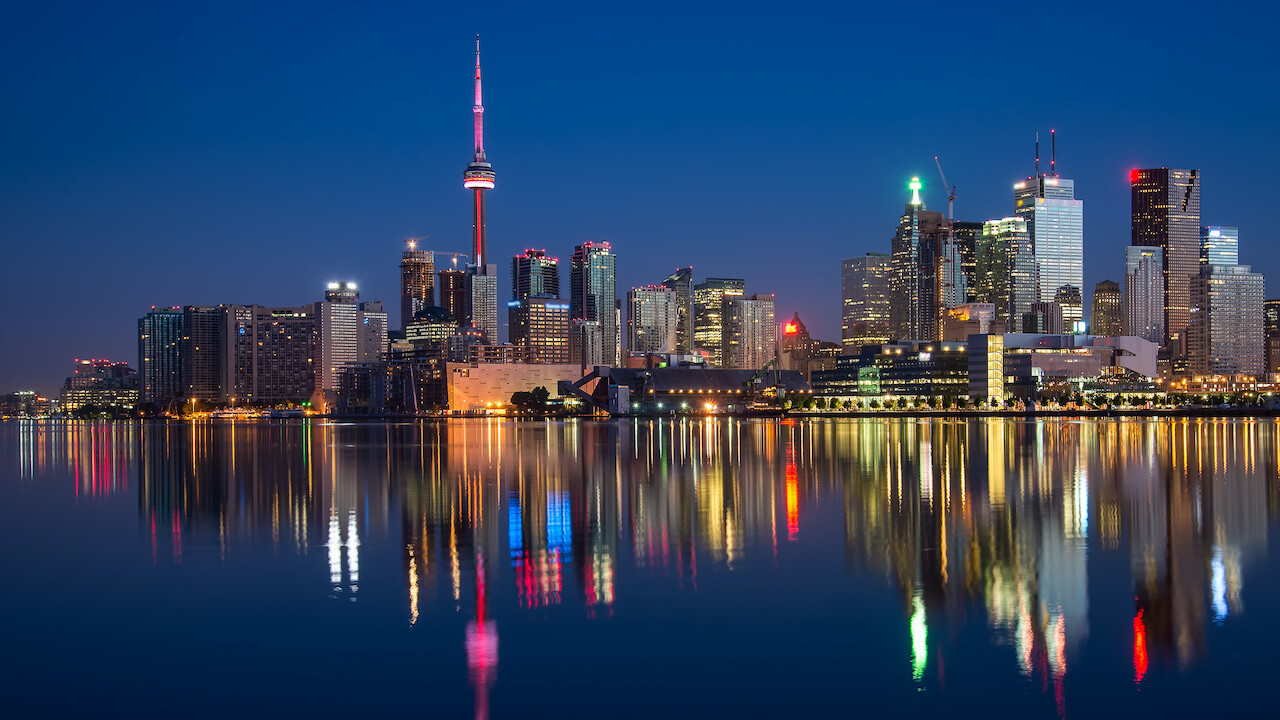 Before the pandemic, the McMaster Nuclear Reactor in the Canadian province of Ontario could ship its iodine-125 isotope anywhere in a couple of days.

But since spring, deliveries of the isotope, used to treat about 70,000 patients a year with a procedure called brachytherapy, have been delayed as long as 10 days.

“There’s fewer flights, so it’s creating longer routes,” said Karin Stephenson, manager of commercial operations at the reactor. “It’s been really challenging trying to get our product around.”

It is a problem in Canada, where a limited domestic market and restrictions on international travel, like a 14-day quarantine for arrivals, have hit air passenger traffic harder than in some other countries like the United States. Travel volumes are down 90% at Canadian airports on an annual basis, according to the government.

U.S. cancer specialists and the American College of Radiology said they had not heard of any widespread concerns over shipping isotopes.

For the broader industry, moving medical isotopes is a challenge because they decay over time. In 10 days, iodine-125 loses about 20% of its radioactivity, said Stephenson.

Another product shipped by McMaster, holmium-166, the key raw material in a liver cancer therapy used in Europe called QuiremSpheres, has a half life of only 27 hours.