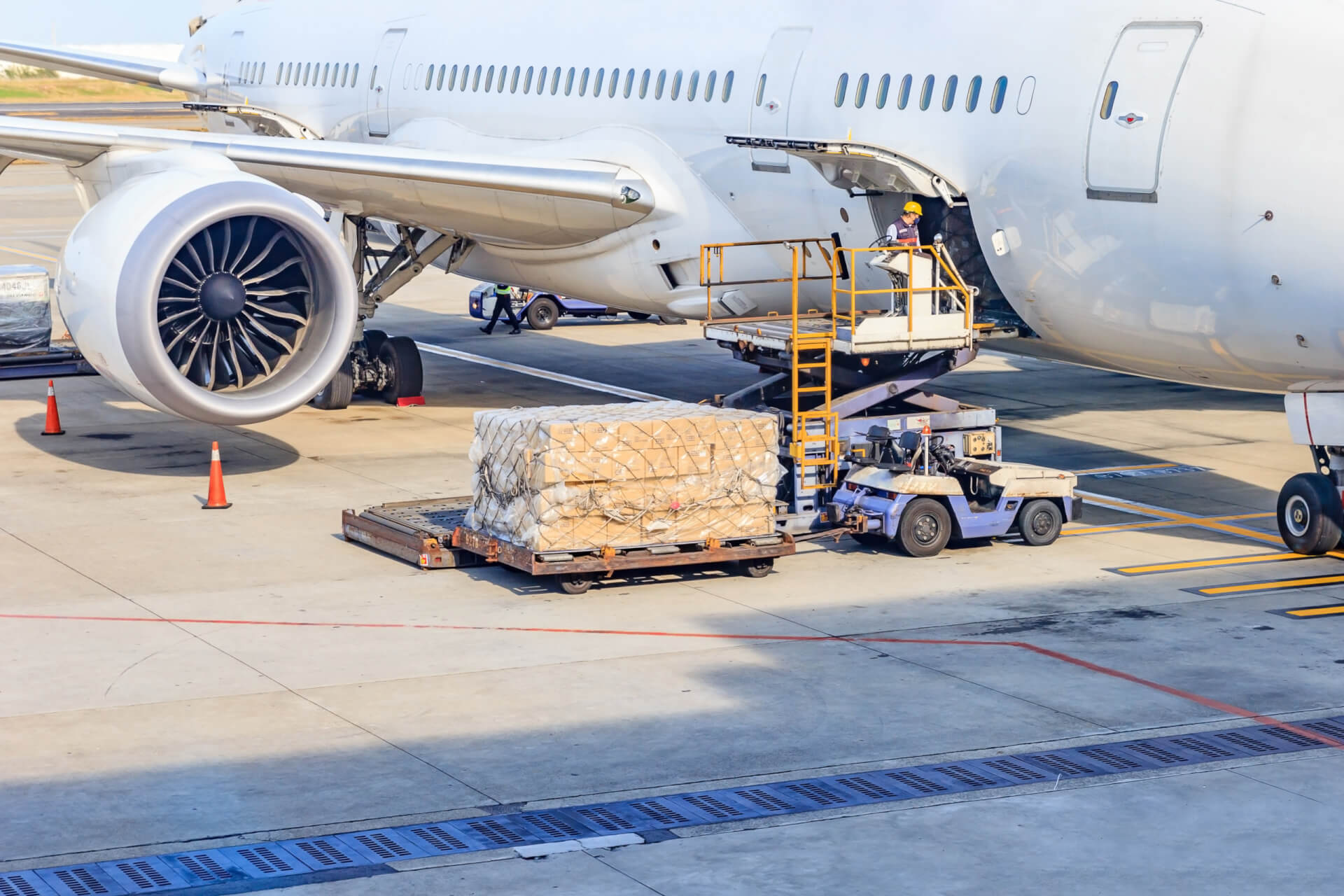 Imperial has entered into a partnership with Turkish freight forwarder M Ekspres (known as MEX), which will see the creation of a new multi-modal freight management business housed within Imperial’s freight management capability – specialising in traffic to, from and transiting Turkey.

The business will be based in Istanbul and will provide air- and ocean import and export forwarding services to existing clients of both Imperial and MEX, as well as new customers. In addition, it plans to leverage the fast-growing range of global destinations served from Istanbul’s new airport, as a gateway for traffic to the African continent.

MEX was established in 2009 as an international courier company by highly experienced Turkish forwarding executives Mehmet Baykut and Oktay Baykut, who had previously built the country’s second-largest IATA forwarder which was subsequently sold to Toll Global Forwarding. Following the sale, Mehmet Baykut served as Country Managing Director and Oktay Baykut served as Director of Operations (and, later, sales) for Turkey. This was followed by the latter’s appointment as Business Development and Sales Director – Turkey for CEVA Logistics. After this, both returned to MEX and launched it to the market as a freight forwarder in 2019.

“Our ambition is to become the chosen Gateway to Africa, creating a competitive differentiator through technology and business model innovation. This also requires a global network to connect us with key world markets. It’s a coalition of complementary strengths, based in a country whose economy is one of the fastest-growing in the world, and which shows huge potential.

“Istanbul is also the best-connected airfreight gateway between the world and Africa – which means our new partnership is ideally located to link international business with Imperial’s unrivalled presence on the ground throughout major African markets, and our highly-developed market access solutions, unlocking some extremely exciting market opportunities.”

Adds Oktay Baykut: “We are delighted to enter into this strategic partnership with Imperial, which brings together our own unparalleled local market knowledge and their blue-chip multi-national customer base and enormous strength in key African markets.”