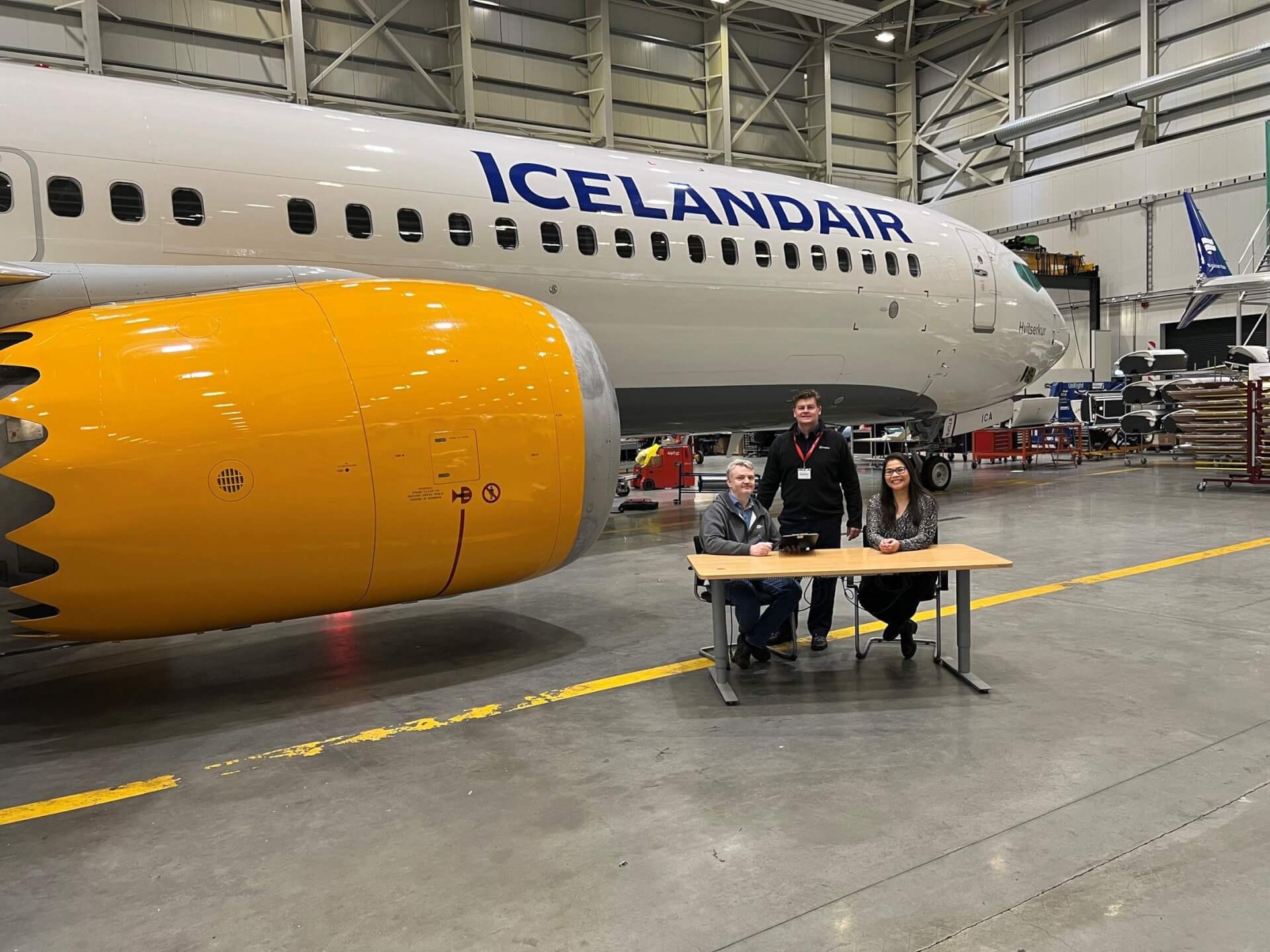 Awarding winning B&H Worldwide has been chosen by Icelandair Technical Operations as its global partner for managing its time-critical, AOG (Aircraft-on-Ground) and urgent airline spares shipments.

This is the official renewal of the relationship which first began in 2017.

The new contract is effective for three years, with an option to extend for an additional two years.

Says B&H Worldwide CEO, Stuart Allen: “Our dedication to the aero sector and our exceptional service levels were key drivers for Icelandair to renew their contract with us.

“Additionally we will be supporting them with their B737 MAX aircraft with parts deliveries from Frankfurt and also supporting new locations for C-checks on their aircraft including Malta and Warsaw”.

B&H will run Icelandair’s contract from its London Heathrow-based 24/7 AOG & Time Critical Logistics Centre using its unique cloud-based FirstTrac software which will be integrated with Icelandair’s IT platform to drive significant efficiencies including improved communication.

B&H’s Los Angeles and Miami offices will support AOGs from around the USA to both Iceland and Singapore for the airline.