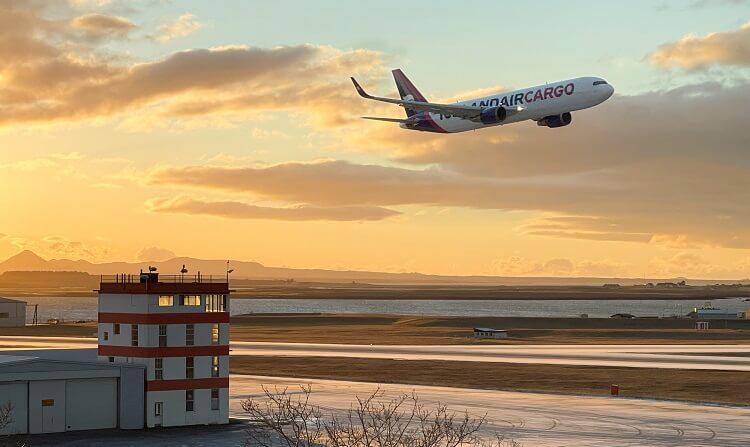 As it continues to grow its airfreight business, Icelandair Cargo has received its newest freighter.

Last Monday, the carrier acquired its first B767-300 converted freighter, which it will fly alongside its two B757-200Fs already in service.

Grimsey, the name of the aircraft (TF-ISH), is one of two that ST Engineering is converting.

Bogi Nils Bogason, president and chief executive of Icelandair Group, stated that the aircraft carry about 50% more freight than its two B757-200 freighters when the agreement was first announced.

“Our aim is to increase the capacity in our markets, as well as strengthen Iceland as a hub for cargo, in a similar way as our passenger hub that provides attractive connections between continents,” said Bogason.