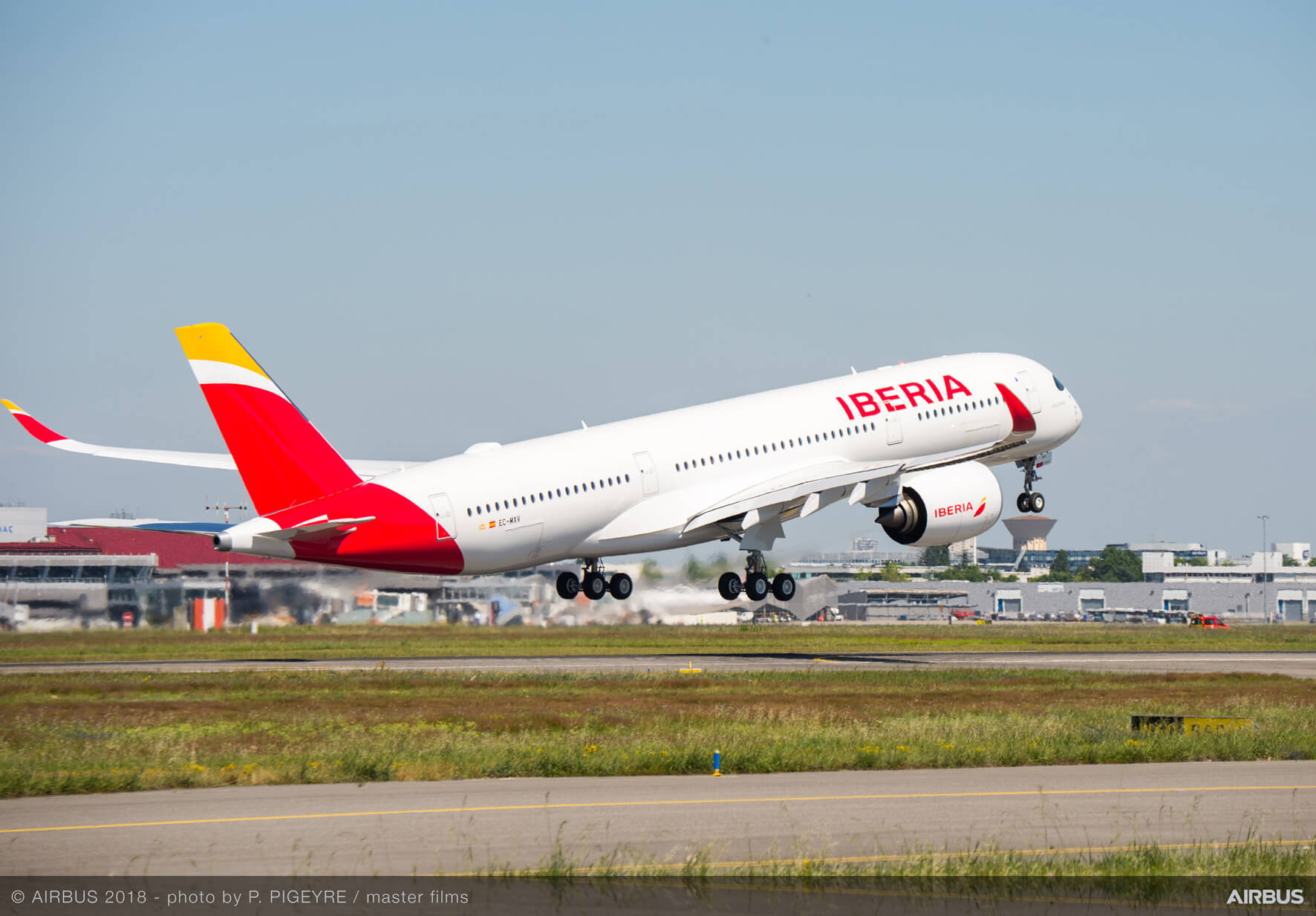 IAG Cargo, the cargo division of International Airlines Group (IAG), has announced the revival of two services from its hub at Madrid Barajas Airport to Caracas (Venezuela) and Rio de Janeiro (Brazil).

The flights to Caracas and Rio de Janeiro will operate three times a week, commencing in November; the services to Caracas will utilise the bellyhold of an Iberia A350 aircraft and an A330-200 to Rio de Janeiro.

These routes facilitate the movement of perishables and popular foods grown locally including flowers, papayas, mangos, and figs.

“The revival of these services will have a great impact on the economy and livelihoods in both Caracas and Rio de Janeiro, as exporting food and perishables plays a huge part in their economies.

“When it comes to transporting perishables – air cargo plays a vital role, ensuring products arrive on supermarket shelves in the same condition as harvest.”

IAG Cargo’s hub at Madrid airport handles over 200,000 tonnes of cargo every year with frequent services to cities in Europe such as Frankfurt, Amsterdam, and Stockholm.

The Madrid hub is also an important gateway for Spanish textile manufacturers transporting the latest fashions into the Americas.