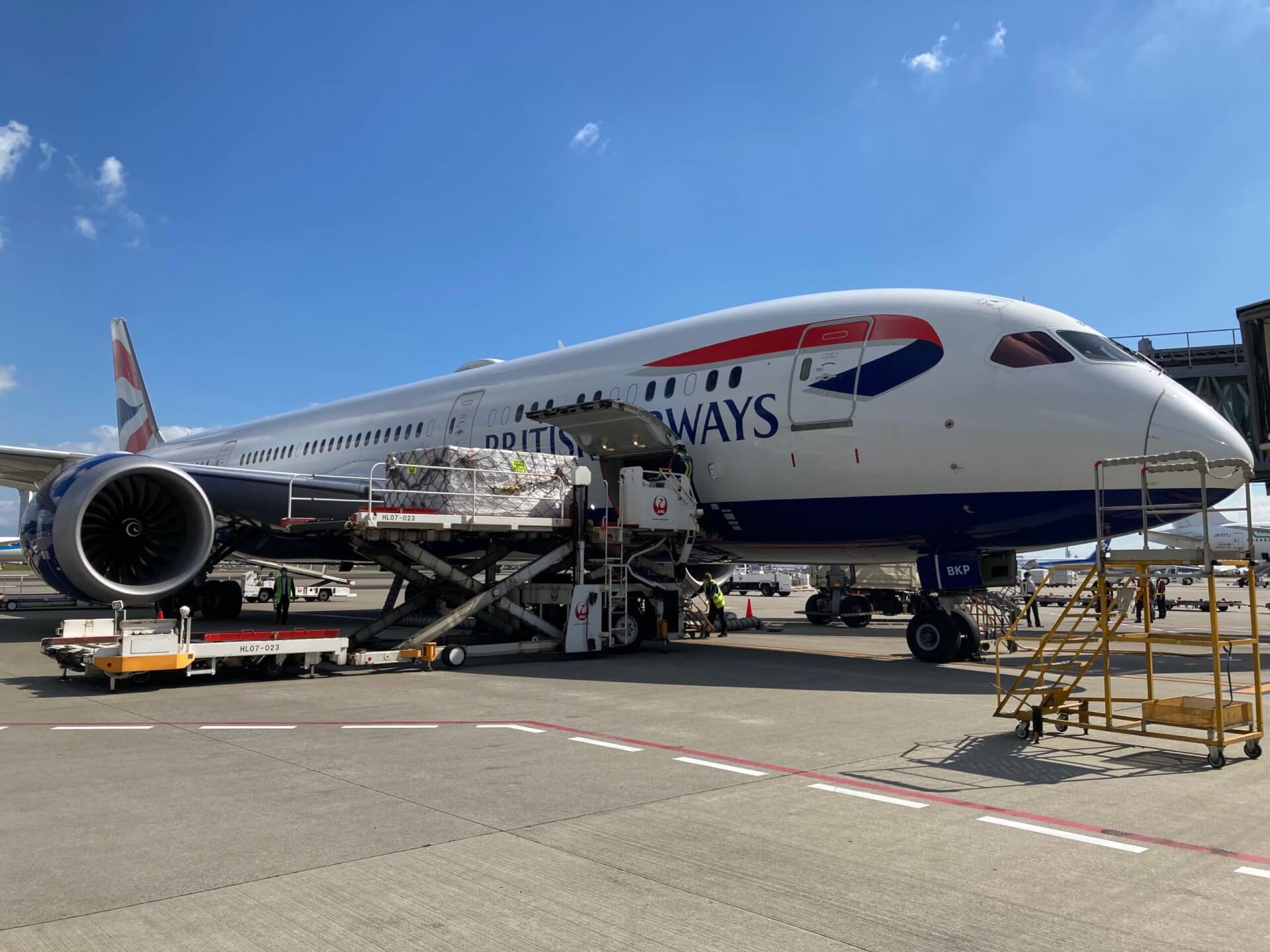 IAG Cargo, the cargo division of International Airlines Group (IAG) has announced a return of its direct service from the United Kingdom to South Korea. A route that was paused due to the pandemic.

South Korea is a high growth market for UK exports, and is one of the largest exporters in the world, with its top exports being electronics and automotive parts. The London Heathrow – Seoul-Incheon is route is also significant for the export of pharmaceutical goods across the world, which can be moved seamlessly using IAG Cargo’s Constant Climate service. The London Heathrow – Seoul-Incheon service, will run year-round, three times per week on 787s and marks another important development in IAG Cargo’s work to support key trade routes for its customers.