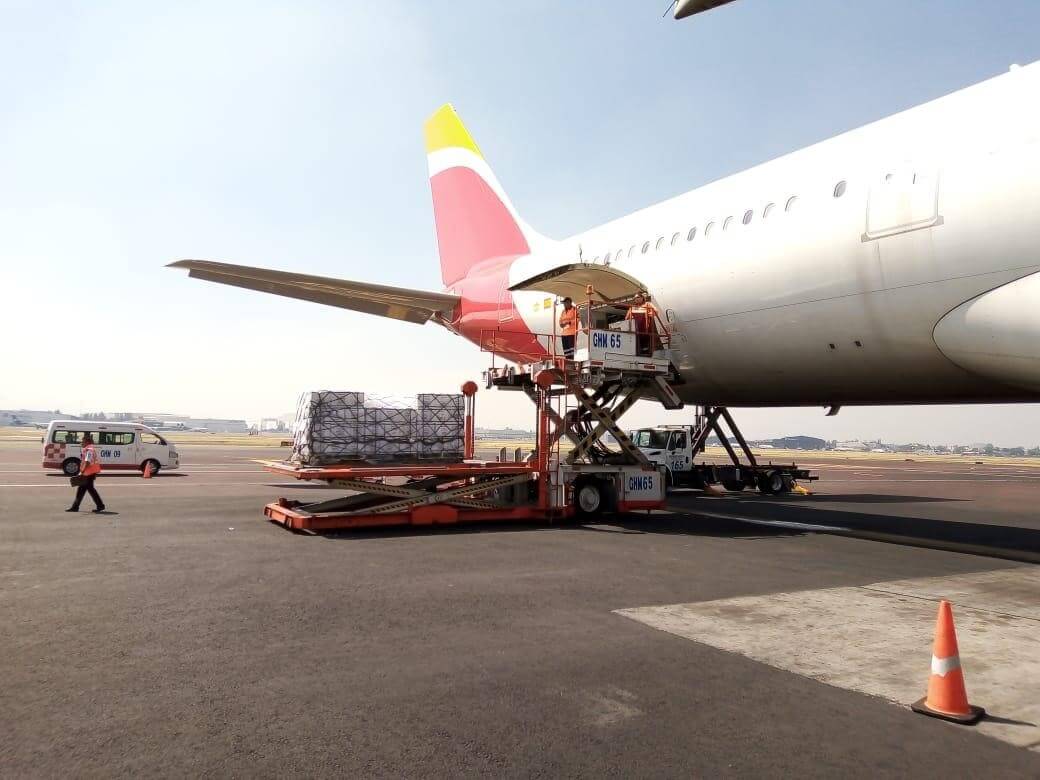 IAG Cargo is operating a global network of cargo-only flights to keep vital medical supplies moving across the world to support the fight against COVID-19.

Since March, IAG Cargo and its sister airlines are operating charter and cargo-only flights on passenger aircraft with shipments including:

Lynne Embleton, IAG Cargo’s chief executive, said:  “The events of recent weeks have put our adaptiveness and agility as a business to the test. We have provided new services through charters and cargo-only flights and established new routes to put freight capacity where it is needed.

“The whole IAG Cargo team is proud to be providing these key services to maintain the flow of food and essentials and to support the unprecedented demand for medical items. We are working closely with airlines, governments, health authorities and industry partners to keep these vital supplies moving.”