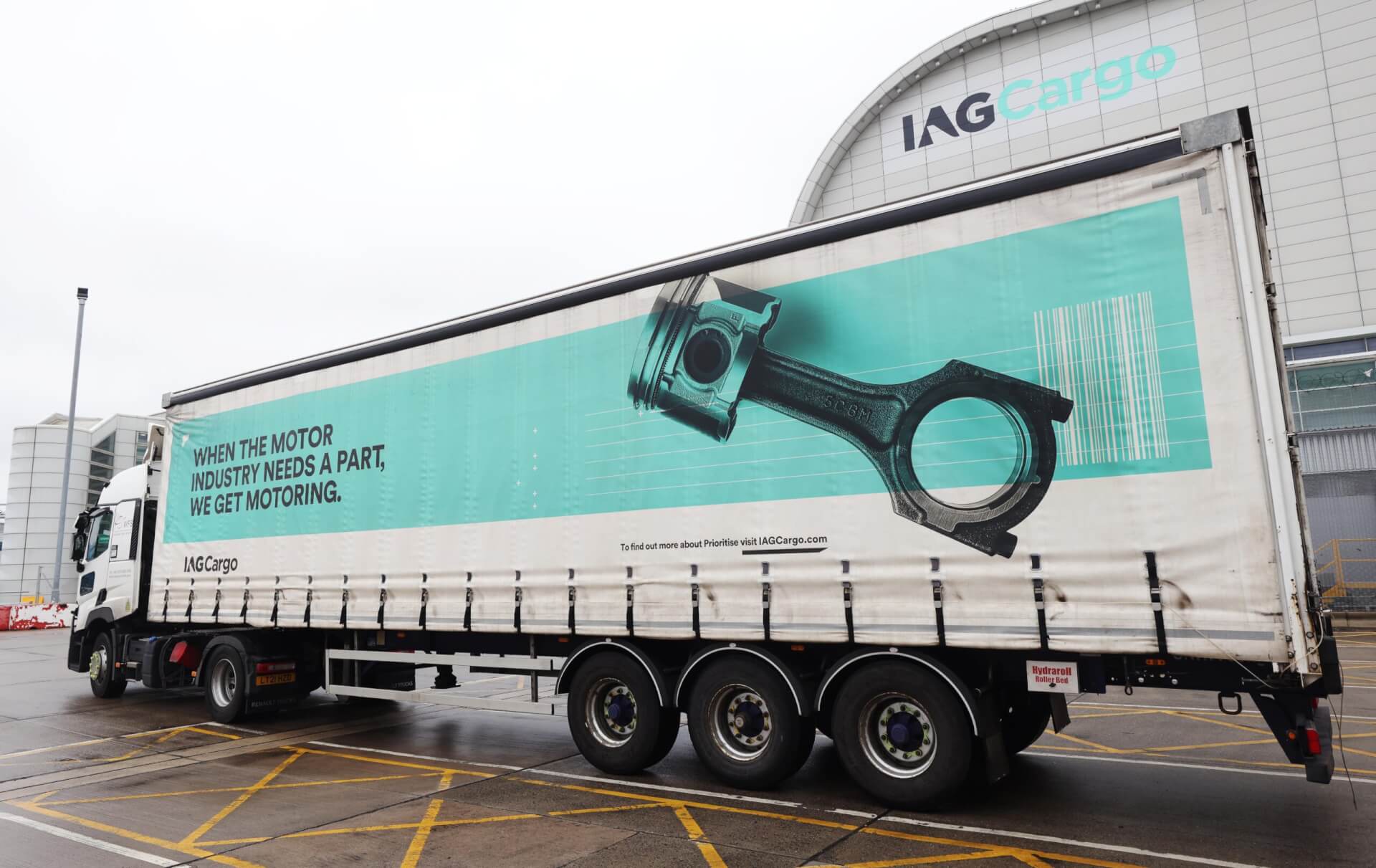 IAG Cargo, the cargo division of International Airlines Group (IAG), has announced the restart of its direct service between London Heathrow and Tokyo airport with daily flights commencing from 13th November.

The revival of this service will be welcomed by IAG Cargo customers from both regions after its year long pause.

Throughout the duration of the pandemic, IAG Cargo maintained its customer offering on this popular trade route via its cargo-only services and worked with interline partners to transport cargo between the regions.

This service will support the flow of pharmaceuticals, made possible by IAG Cargo’s Constant Climate service for handling temperature sensitive goods. Electronics and automotive parts are amongst other popular items, as well as unique shipments including Japanese dried foods.

In 2021, the volume of air freight handled at Tokyo Haneda Airport in Japan amounted to roughly 828.06 thousand tonnes, up from around 772 thousand tonnes in the previous year.

Rob Wiemerink, Regional Commercial Manager for Asia Pacific and Middle East at IAG Cargo commented, “It’s great to see the return of our service between London and Tokyo – Japan for many years has played an important role in IAG Cargo’s Far East network.

“This route not only offers our customers capacity between UK, Europe and Asia, but also facilitates the movement of trade into North and South America.

“I’m pleased to see these important trade lanes beginning to return after a long-awaited pause due to Covid-19.”