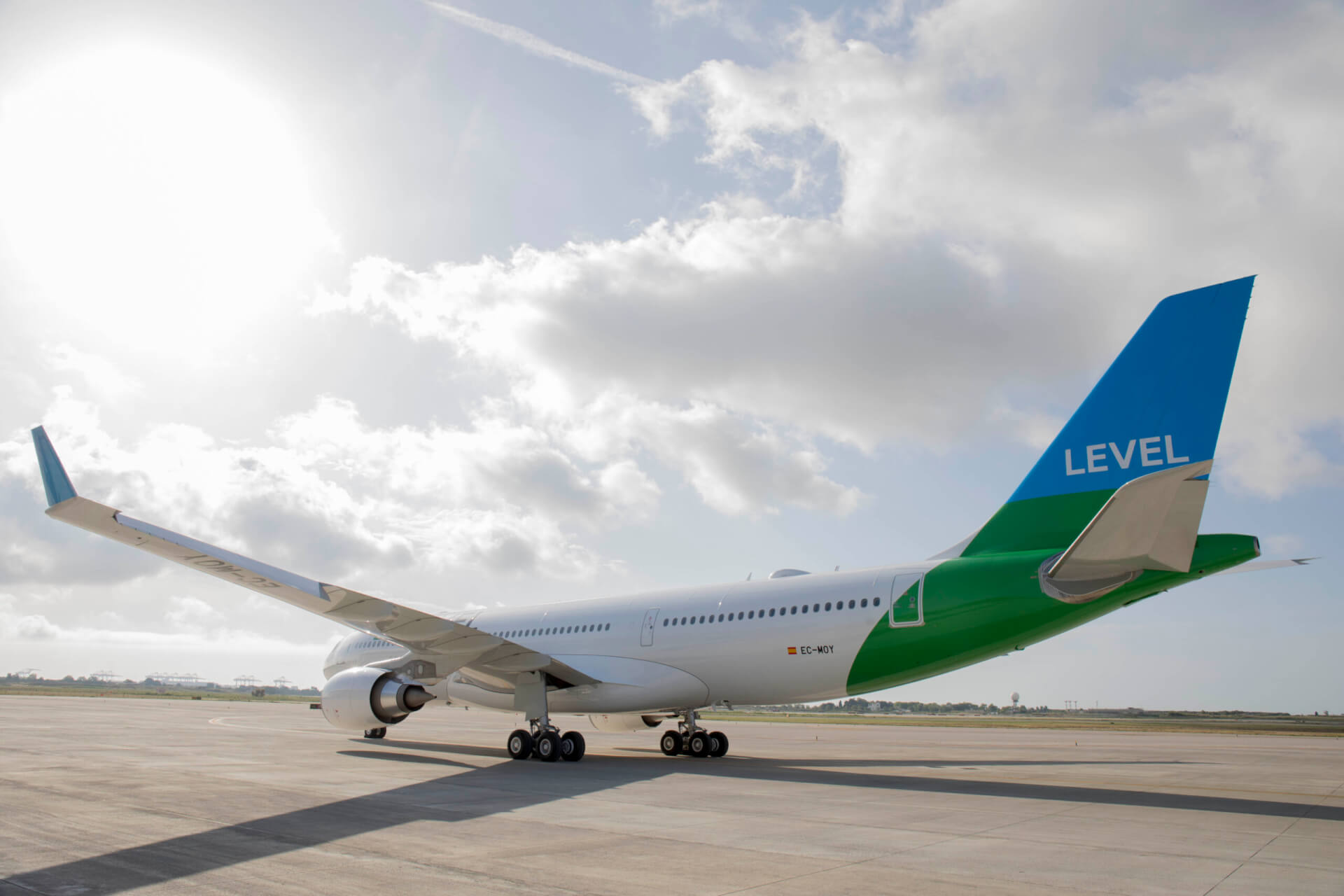 Customers are now able to transport goods to and from the regions. The services will utilise Airbus A330-200 aircraft, with the capacity to hold up to 14 tonnes of cargo.

IAG Cargo now has over 700 weekly connections between Europe, UK, and the USA.

One of the most popular commodities transported between the regions is fresh asparagus, in line with the asparagus season which runs through to May.

The asparagus is flown from Los Angeles to Barcelona utilising our Constant Fresh service to ensure the produce arrives in peak condition.

These routes also facilitate the transportation of high value items that are vital to the global economy including, textiles, electronics, automotive parts and biomedical technology.

Idoia Martinez, regional commercial manager for Spain and Portugal of IAG Cargo added: “We are delighted to provide the new direct route to Los Angeles whilst resuming our service to San Francisco.

“These are important trade routes that not only offers customers more opportunities to transport cargo between Europe and the USA, but it also supports farmers in the region to get their perishables to Europe’s supermarket shelves.

“IAG Cargo already has an expansive Transatlantic network between Europe and North America with daily flights to destinations such as New York (JFK) and Boston (BOS) and Atlanta, so the addition of these routes offers greater capacity between the regions.”

Ricard Falomir, Chief Operations & Digital Officer of LEVEL, said: “USA is one of the most strategic markets for the business as shown with the offer of these routes in the West Coast – our 2022 summer season now services four routes in the USA.

“Moreover, as an airline belonging to IAG, this allows us to quickly adapt to market opportunities and achieve an adequate balance between passenger and cargo transport on each of our routes to always offer the best connectivity between Barcelona and the world”.