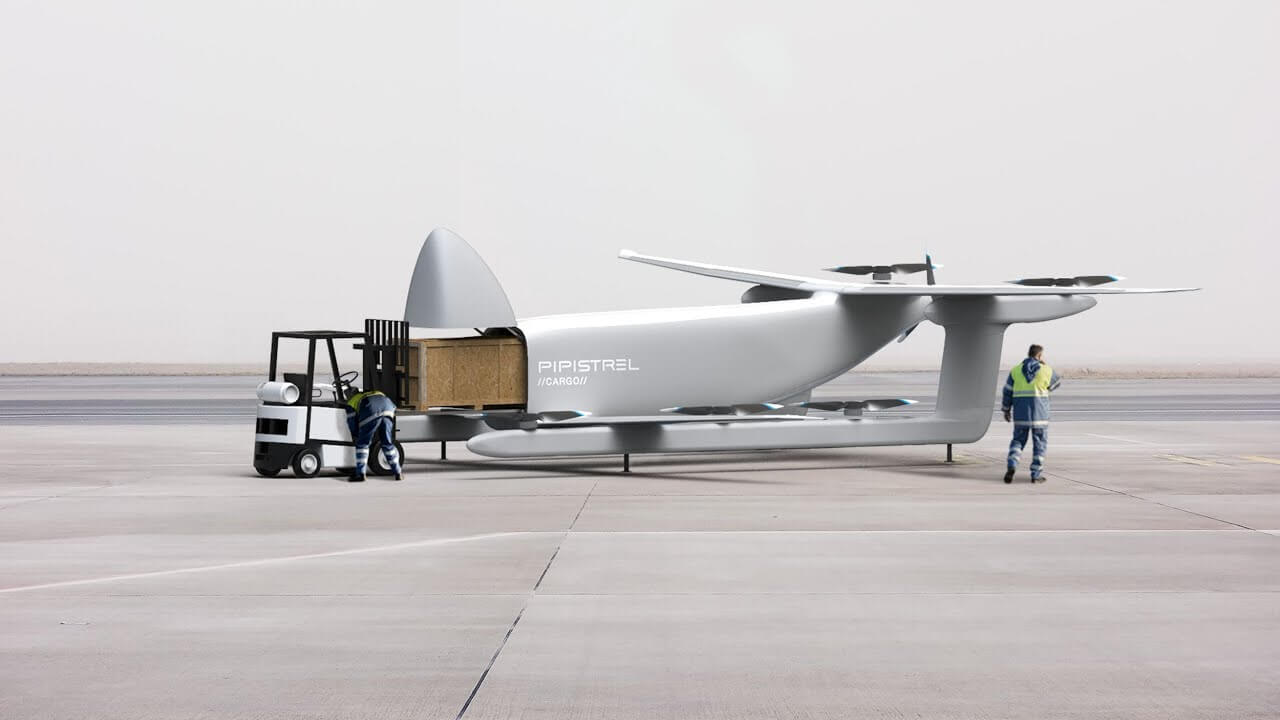 Fly-by-wire computers act as the “brains” of an aircraft’s flight controls by operating them electronically and can be found inside nearly all large fixed-wing aircraft today. The compact version from Honeywell has features derived from decades of expertise in fly-by-wire systems for airliners, but it’s much smaller — roughly the size of a paperback book.