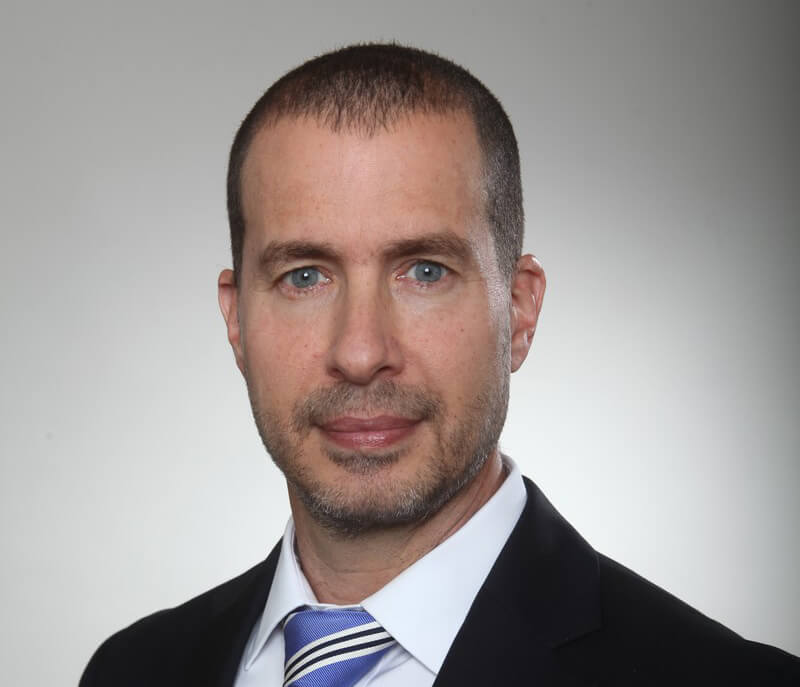 In 2021, Hermes has enjoyed many successes against the challenging backdrop of continued uncertainty for the aviation sector, as the effects of the pandemic linger on. In February 2021, Simon Elmore re-joined the team as Chief Operations Officer, eager to be back at the helm of a product team focused on innovation at a time when the pandemic had brought renewed enthusiasm for industry digitalisation.

In May, dnata Singapore began implementation of Hermes NG at Changi Airport to support its ongoing digitisation drive, following earlier implementation of the Hermes NG upgrade across its Australia operations. The cloud ecosystem was chosen to help streamline workflows, improve transparency of the handling process, and enhance data sharing.

In July, Hermes appointed Marcus Campbell as its new Chief Technology Officer during the successful rollout of its new Hermes 5 system upgrade for customers worldwide. Bringing 20 years of IT experience from a variety of sectors, including telecoms, fintech, and shipping, Marcus’ attention is on accelerating customers’ use of technology to enhance their cargo operations, and supporting the ongoing development of Hermes’ digital ecosystem, with a particular focus on business intelligence.

In October, Hermes made four new appointments to its India Product Team, growing its presence here to include New Delhi, a key region for cargo, as well as Pune in Maharashtra. The addition of these experts is part of Hermes’ ongoing commitment to the growth of its product teams, and to providing enhanced service and support to its customers.

Later in October, Hermes released a re-engineered user interface for its import flight planner, providing customers with a simplified view of more operational data. Thanks to the enhanced capabilities of the H5 CMS, data and functionality from the previously separate Pre-Flight and Flight Monitors have been merged on to one screen, bringing improvements to the speed and accuracy of flight planning operations.

Product developments have continued behind the scenes throughout 2021, and as the year draws to a close, there’s plenty afoot for Hermes, with prototypes for enhanced NG functionalities due to be finalised in time for 2022.