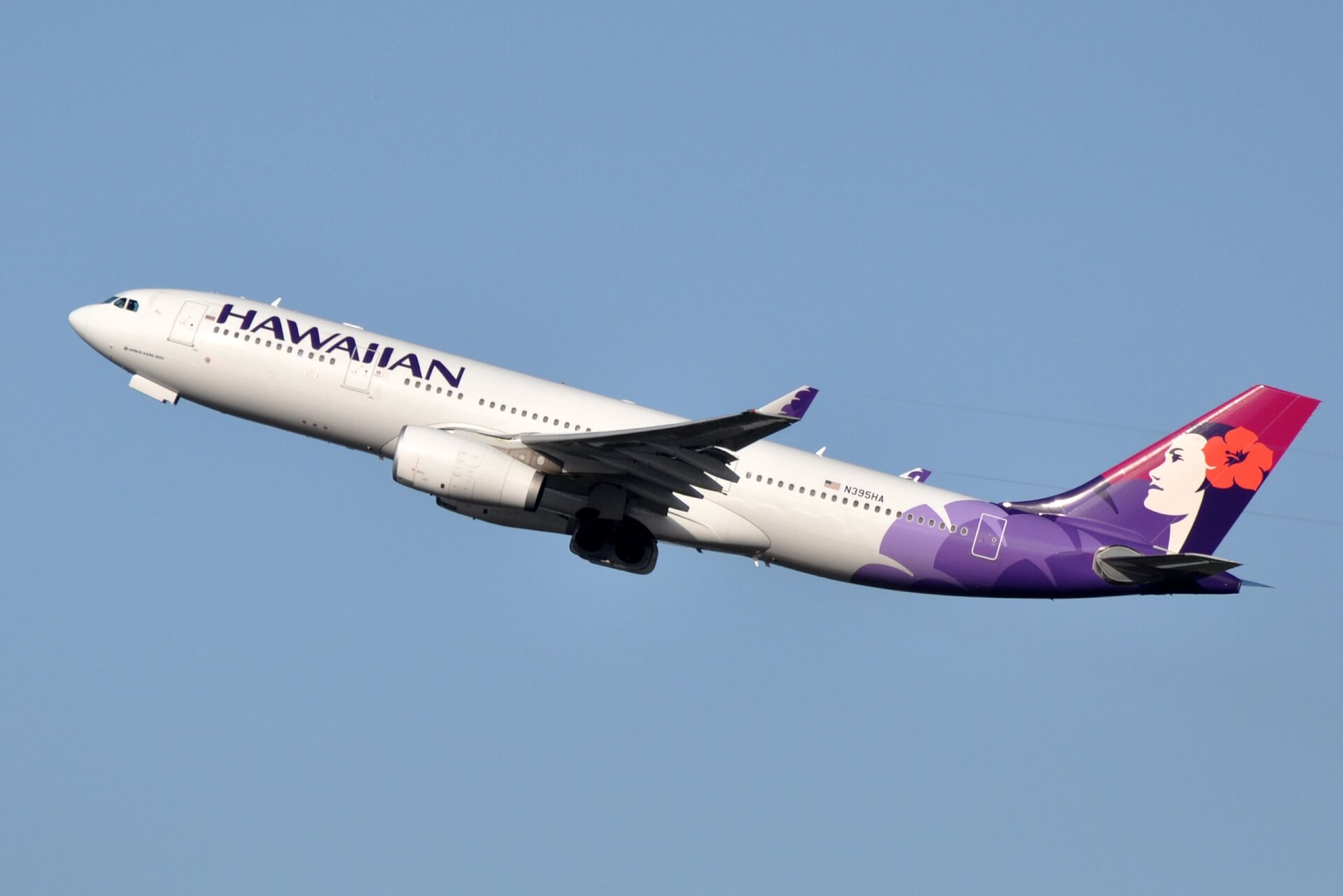 Hawaiian Airlines is indefinitely suspending inter-island services from Honolulu to Moloka‘i, Hawaii and Lāna‘i, Hawaii. The services are operated by its fully-integrated subsidiary carrier, ‘Ohana by Hawaiian. The suspension, which starts Nov. 1, includes not only passenger services but also cargo-only services within the Hawaiian Islands.