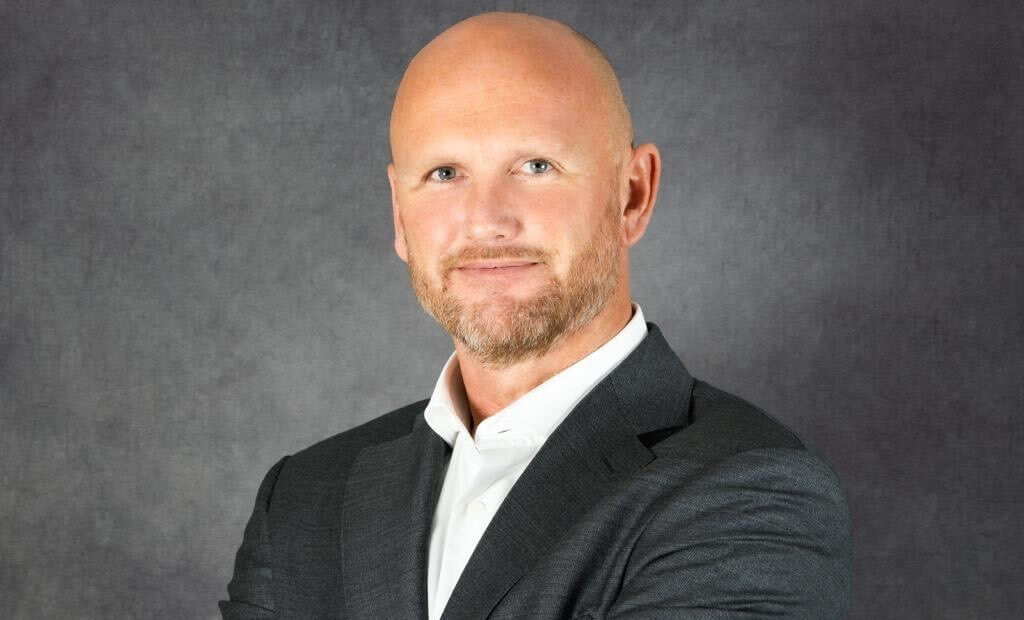 In less than four months, COVID-19 has changed the global economy forever. Airline cargo handing in particular and aviation in general have been key industries to suffer and will need to move quickly to adapt to the new normal and world order that emerges in the outbreak’s wake, says Sebastiaan Scholte, a co-founder at I MC Careers.

Humans are optimistic by nature. Whenever there is a crisis, we always talk about the recovery that will hopefully come soon, making it almost a self-fulfilling prophecy, although when we are experiencing years of prosperity and economic growth, we hardly talk about a potential crisis emerging.

Just as mankind has survived wars, natural disasters and economic crises, things will eventually get better again, and people will soon forget them as normality resumes. However, there will be some changes in society and logistics due to our current crisis that will be lasting, even when the health and economic COVID-19 pandemic is over in hopefully a couple of years.

Higher inventories
During the crisis, companies with stretched supply chains and low inventory levels were hit especially hard and, as a result, many will choose to maintain higher inventory levels as safety buffers, especially for critical goods like pharmaceuticals. Analysts will favour companies with less stretched supply chains and better liquidity ratios as companies become more valued for their sustainability and resilience, even if this implies giving up some profitability. However, this development will mean that less money will be available for investment and innovation.

Cash-rich companies will use this opportunity to buy up smaller rivals at bargain prices while multiple expected bankruptcies will also narrow consumer choice.

In the end there will be a greater concentration of power among fewer companies. Many industries will undergo consolidation, especially if large companies buy their critical suppliers and become more powerful. We can expect more consolidation in the logistics industry, leading to fewer forwarders and airlines. Broadly speaking the fewer companies with a higher concentration of power will lead to less efficiencies and, due to a lack of competition, eventually to higher prices just as higher inventory and liquidity will mean higher consumer prices.

No more single sourcing
There will be very few companies single sourcing any more although many of the pre-Covid-19 giants will still have a role to play. For instance, even as many companies seek to reduce their dependence on China by sourcing from other Asian countries, it has become obvious that China also plays an important role in the supply chains of these countries. Instead, expect to see companies near sourcing a lot more, especially in critical industries like pharmaceuticals.

Many generic drugs are produced in China and India thanks to low costs, with China alone globally supplying more than 80% of the active ingredients for antibiotics. However, things could change as EU patent law, which generally provides 20-year protection for a drug and has encouraged many companies to produce their generic drugs outside of Europe, could soon be relaxed, so making the continent a more attractive place to make the drugs.

It is also possible that global health insurance companies will impose quotas including products and ingredients from national or regional suppliers. However, there will remain a large amount of non-critical generic drugs being produced in China and India due to cost reasons, especially if countries have enough safety stock and national production capabilities for more critical medicines.

Nor does near sourcing necessarily mean higher production costs; Chinese wages are now approaching those of poorer European countries while automation and robotics may drive much more cost-effective manufacturing.

We will travel less
One thing here to stay is increased remote working and video conferencing. Physical meetings and office work will remain but will occur less frequently than before. Obviously, some jobs just cannot be done remotely, but there certainly will be less business travelling by car and plane. However there is no substitute tech for the human touch and if something goes wrong in your business, you will occasionally want the reassurance provided by face-to-face meetings.

These changes will have a considerable impact on the automotive industry and ultimately lead to cars being used less. This will have a significant impact on global economies, in Europe it accounts for 10% of the economy alone, as fewer parts are required in the manufacturing process. However, this trend was already under way thanks to the growth in the manufacture of electric cars which typically require fewer parts than those with combustion engines. But the continued disruption suffered by automotive supply chains during the outbreak and some manufacturers closing down for the period, means the dependency on single sourcing in the industry is set to end.

E-commerce will emerge as the big winner of the crisis. Even people who previously never ordered something online will have now become accustomed to internet shopping, which will accelerate the disappearance of physical stores. However, it will remain a driver for air cargo growth.

The importance of air cargo and freighters
The airline industry now faces what looks like a lottery. Inefficient airlines previously considered too big to fail will have survived this crisis because they were partly nationalized while some other healthier airlines will unfortunately not. This situation may create some rational and irrational capacity and overall, there will be less total capacity. Inevitably there will be less business travel since much of the professional workforce will have become accustomed to remote working, so cutting the need for face-to-face meetings.

The raised prices due to higher liquidity and inventories, near sourcing and the tremendous debts of governments will eventually lead to higher inflation and a higher cost of capital. If interest rates are increased so too will be the cost of carrying expensive goods for a longer period. Consequently, higher interest rates will favor air cargo because of the financial cost of inventory.

If the volume decline due to near sourcing is offset by a larger decline of belly capacity of passenger airlines because of more remote working, then demand and subsequently air freight rates will be higher.

The importance of freighters and air cargo has never been clearer in this crisis and will remain so for the foreseeable future.

No more BS
This crisis will leave geopolitical losers and winners. In 2001 Jim O’Neill from Goldman Sachs came up with the acronym of BRICS for the fast-developing countries of Brazil, Russia, India, China and South Africa. It will be interesting to see what the acronym for the next emerging economic powers will be in 2023, when some predict we will be back to current economic levels. One thing for sure is that China will definitely remain and be even more powerful, but the “BS” – Brazil and South Africa will be out.

It will be a test for modern day capitalism since the part governments play in it now has never been more important than during the COVID-19 crisis. Capitalism and free trade will continue to work, and countries will only be resilient and prosper in the long term if governments invest in and control healthcare and education, which should be of excellent quality and free for everyone.