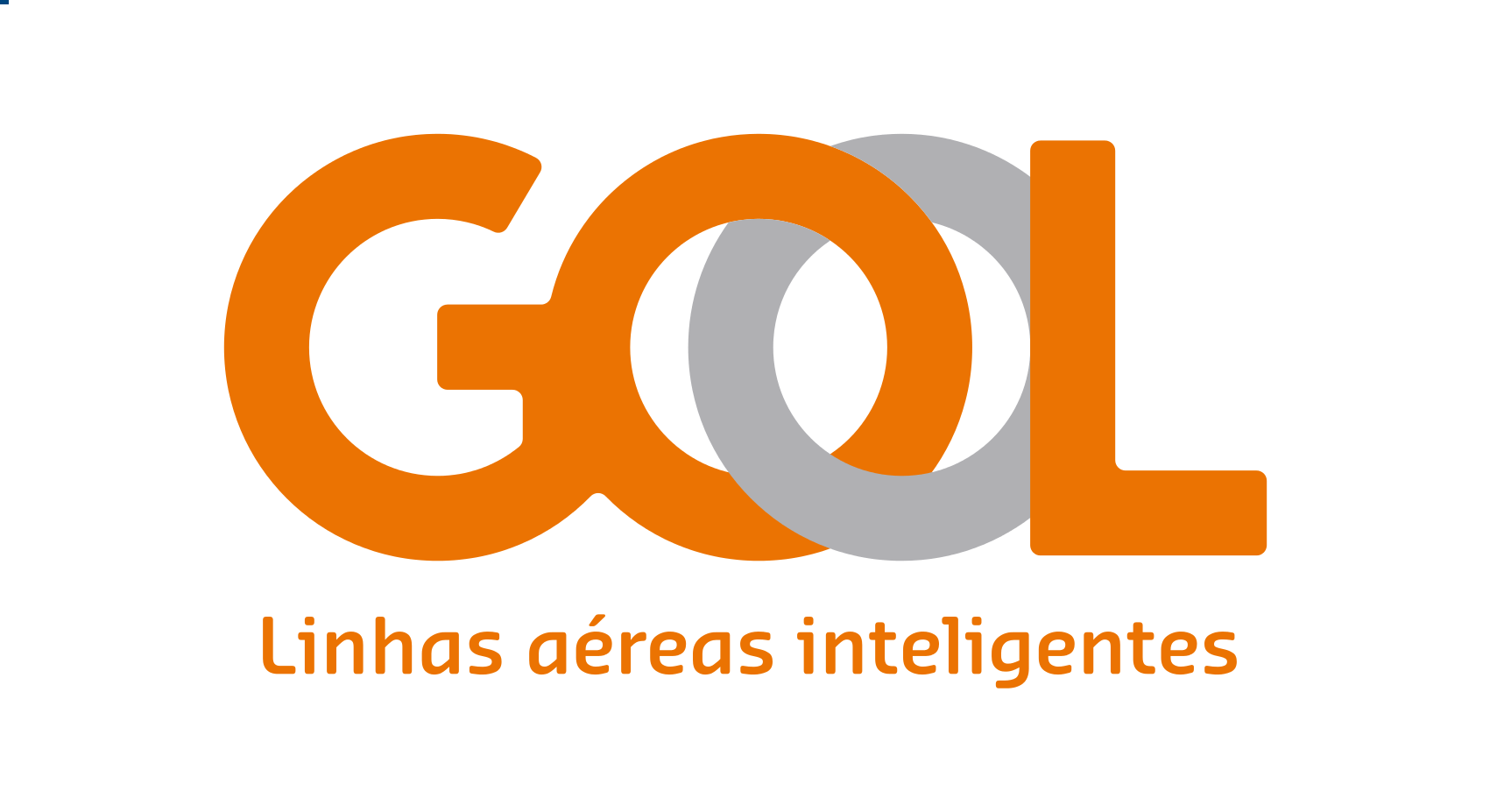 GOL Linhas Aéreas Inteligentes S.A., Brazil’s largest domestic airline, announced today the signing of a landmark agreement between its logistics business, GOLLOG, which operates cargo services to 52 airports and over 3,900 destinations in Brazil, and Mercado Livre, which operates marketplaces for e-commerce and online auctions.

The agreement, with a term of ten years, includes a dedicated freighter fleet of six Boeing 737-800 BCF and is expected to begin operations during 2H22.

There is also the option of adding other six cargo aircraft by 2025.

The introduction of the six-cargo aircraft is expected to generate fleet optimization savings of approximately R$25 million in 2022 and another R$75 million in 2023.

The Company’s ongoing transformation to the 737 MAX will also enable greater dilution of fixed costs and generate new opportunities for ancillary revenues.

GOL’s agreement with Mercado Livre is part of the Company’s investment to serve the needs of the growing Brazilian e-commerce market, which today generates over R$180 billion in annual revenues and a yearly spend of over R$12 billion on logistics services.

As such, GOLLOG plans to increase its range of services and tonnage capacity by 80% during 2023 to generate additional incremental revenue of approximately R$100 million in 2022, and more than R$1.0 billion over the next five years.

“Our cargo operation begins an exciting new chapter for GOL and GOLLOG, by integrating our synergies as the lowest cost operator in the region with the needs of Mercado Livre, the largest e-commerce platform in Latin America,” said Paulo Kakinoff, GOL’s CEO.

“This partnership brings high added value and will help to democratize logistics services for all Brazilians.

“GOL thanks Mercado Livre for choosing GOLLOG as its partner and for its confidence in the efficiency, standard of quality and agility of our logistics services in Brazil.”

“The expansion of the fleet is vital to advance Mercado Livre’s mission to democratize e-commerce services in Brazil and becomes even more important in this country of continental dimensions,” said Fernando Yunes, Senior Vice President of Mercado Livre in Brazil.

“With this partnership, we will increase the number of direct flights from São Paulo to the North and Northeast regions, reducing the delivery time by up to 80%.

“Delivery time to Manaus will be only one day, instead of the current nine days, while to Northeast destinations the lead time will decrease from four days to one.

“Other capitals, such as Goiânia and Cuiabá, will receive their packages the next day.

“We are very optimistic about our agreement with GOL, and we see it as a fundamental in strengthening our growth path in e-commerce and our strategy to expand in the region.”