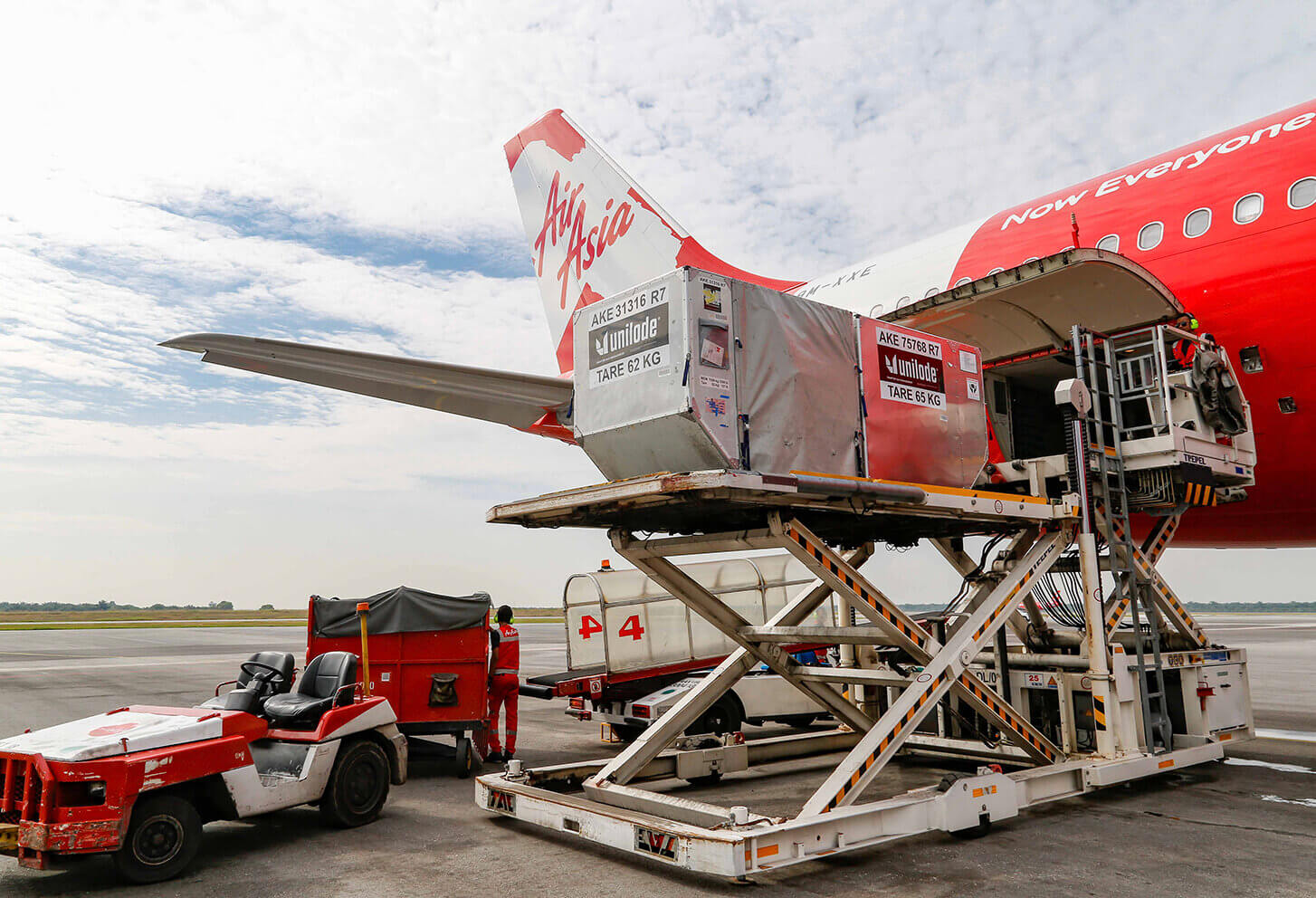 The February increase was very much thanks to the Asia Pacific market’s growth in air cargo output of 19 per cent. The two strongest sub-regions were China and North East Asia, which saw year-on-year growth rates in air cargo exports of 46 per cent and 24 per cent respectively.

The only sub-region in the area not to see an increase in air cargo exports was Australasia and the Pacific, which saw a 26% decrease year on year in February.

Across the rest of the world, the picture was a little less positive, with South Asia’s air cargo exports decreasing by 24 per cent, followed by North Africa at 23 per cent, Southern Africa at 20 per cent, the Gulf area down by 17 per cent and finally Canada at 16 per cent.