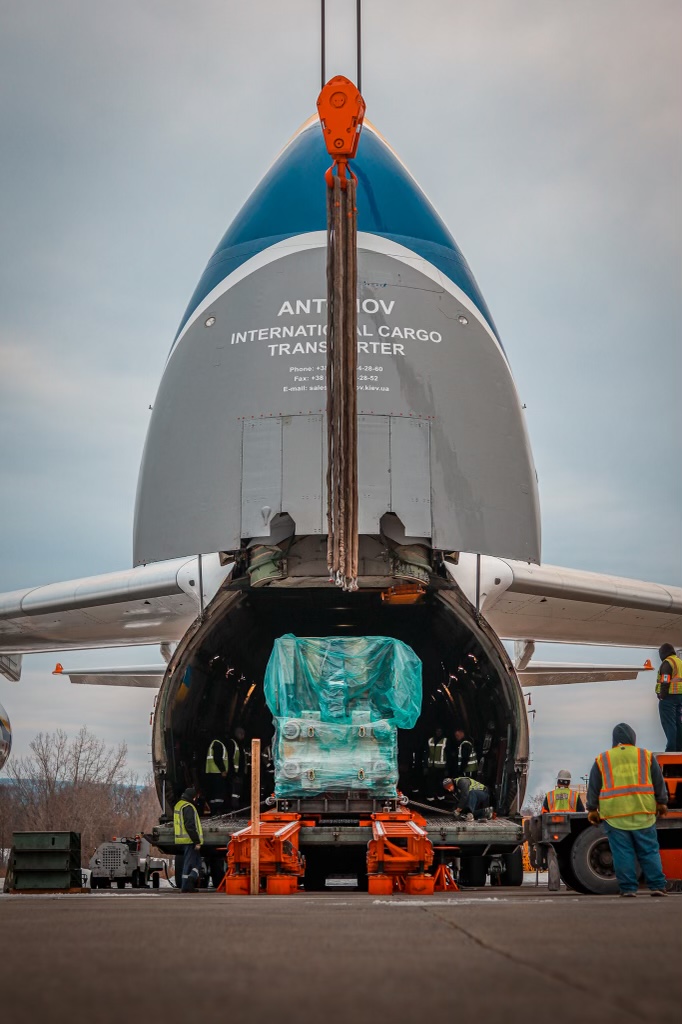 The global air cargo market grew by 21 per cent year on year in March.

The 0.2 per cent reduction in cargo was the first time in 2021 that a fall has been observed in the sector with the first two months of the year showing a 1.1 per cent growth year on year.

The research also shows that of a sample of the 30 largest markets in the world, six of them – the origins USA Atlantic South, USA Midwest, Taiwan, Thailand, Belgium and Kenya – said March was the best month since January 2018.

The same was also true for the destination markets China-East, South Korea, Japan, Belgium, the Netherlands and USA-Midwest.

Not all of the origin markets were quite so lucky, with China North East and Central, France, UK, India and Australia all showing that March remained more than 20 per cent below their best month over the past three years.

Worldwide, March 2021 cargo volumes were only marginally lower than the same month in 2018 and 2019 which is even more impressive given the reduction in cargo capacity, although load factors grew by between 15 and 20 percentage points in each of the first three months of 2021.

Despite the increasing amount of capacity, the year on year rate increase in Q1 2021 was 64 per cent with full freighter flights up by 32 per cent while passenger aircraft rates doubled.