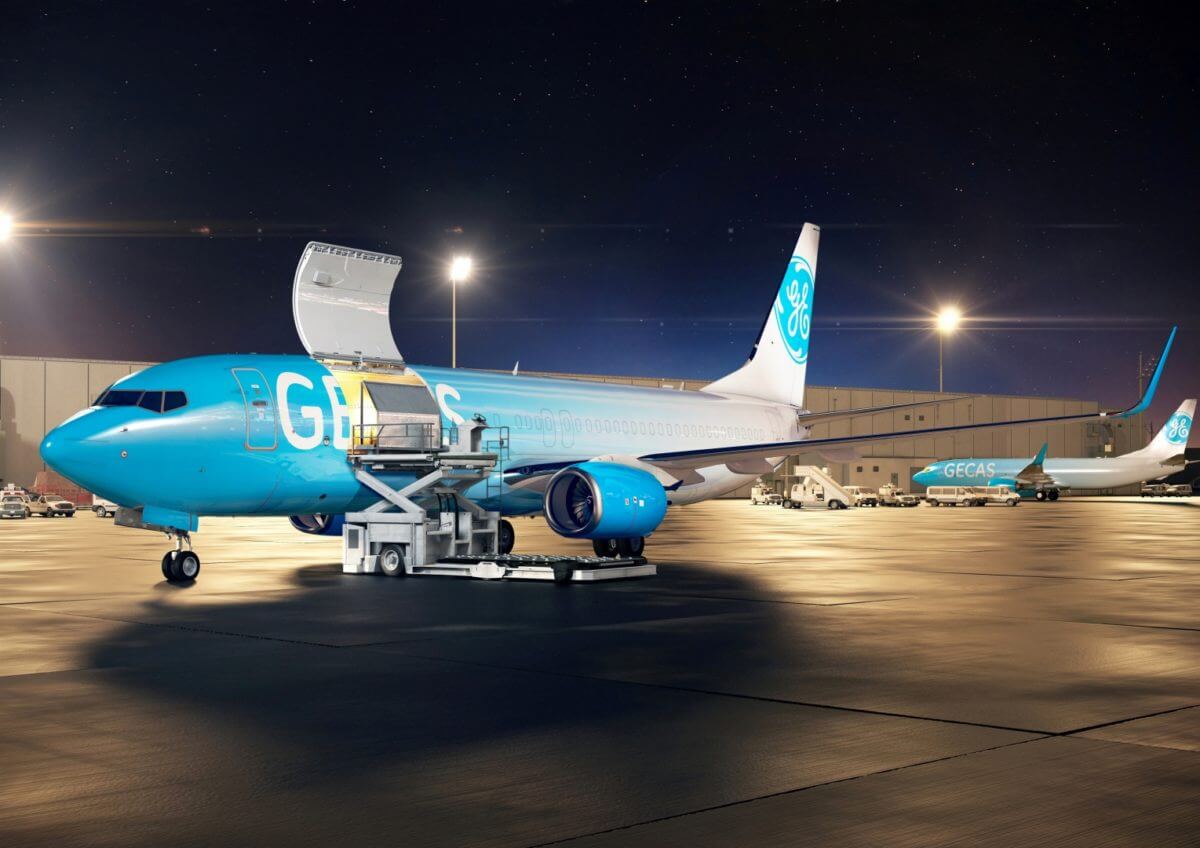 GECAS, Boeing’s launch customer for the type, expects the freighters to deliver in November 2020 and January 2021. The aircraft will fly medium and short-haul routes for S7.

“The delivery of our first freighters is a significant milestone in S7 Airlines’ cargo operations. The additional capacity will be used on routes with strong demand and limited capacity of baggage compartments of passenger aircraft. S7 Airlines’ wide route map, our partnership with leading logistics companies and well-developed agent network enable us to carry payload and mail in relatively short time and provide efficient aircraft lading. Thanks to the new freighters, we expect to increase total volume of carried payload and mail by 30%”, said Ilya Yaroslavtsev, CEO of S7 Cargo.

“We are delighted to support S7 Airlines in the launch of their new dedicated cargo programme,” said Richard Greener, SVP and Manager of GECAS Cargo. “The 737-800NG freighter is renowned for its efficiency and reliability, as well as its lower operational costs and better environmental credentials, making it a strong addition to a combination carrier entering the cargo market.”

While extending the useful life of the passenger 737-800NG, the 737-800BCF carries more payload – up to 23.9 tonnes (52,800 lbs) – and has longer range – 2,000 nmi (3,750 km) than other standard-body freighters. The 737-800BCF freighter also offers operators newer technology, lower fuel consumption and better reliability than standard-body freighters. It primarily will be used to carry express cargo on domestic / short haul routes.