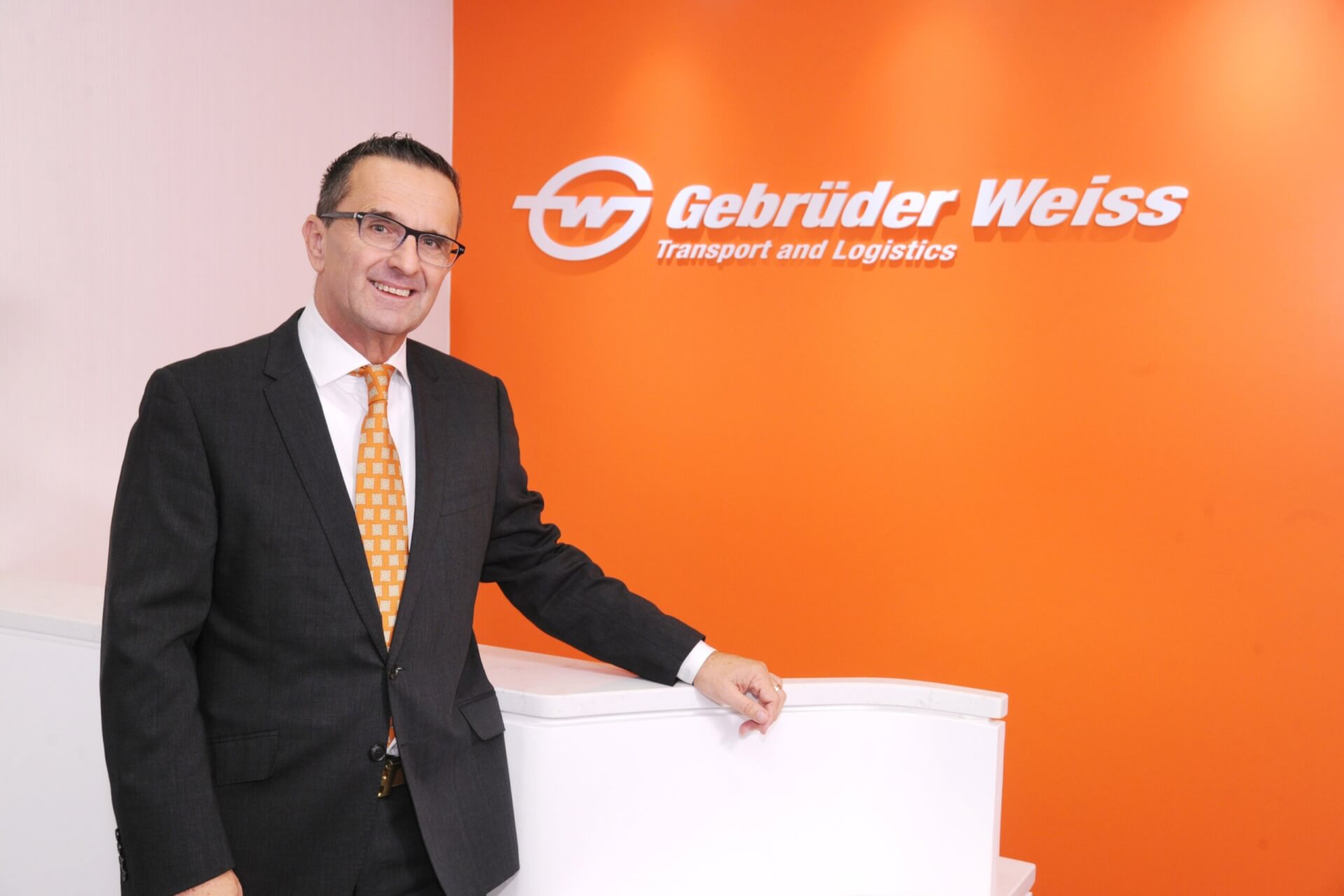 Gebrüder Weiss opens a new representative office for air and sea freight services in Christchurch, the largest city on New Zealand’s South Island, on October 12, 2020. This is the second location, after Auckland, that the globally active transport and logistics service provider has opened this year in New Zealand, further evidence of the company’s work to further expand its local network “Down Under” and in the East Asia/Oceania region.

“The company’s expansion to New Zealand and Australia was yet another milestone in our strategy for the Asia/Pacific region. We made a good start to our market entry in the southern hemisphere in July this year and are very happy, just a few months later, to be able to offer another location,” says Michael Zankel, Regional Manager East Asia/Oceania at Gebrüder Weiss. “Gebrüder Weiss now has a presence in the most important economic regions of the island nation, being able to offer customized solutions for door-to-door transports in the Air & Sea area and for project orders.” The primary focus here is on imports from the USA, Europe, and, above all, from Asian markets such as China and Japan.