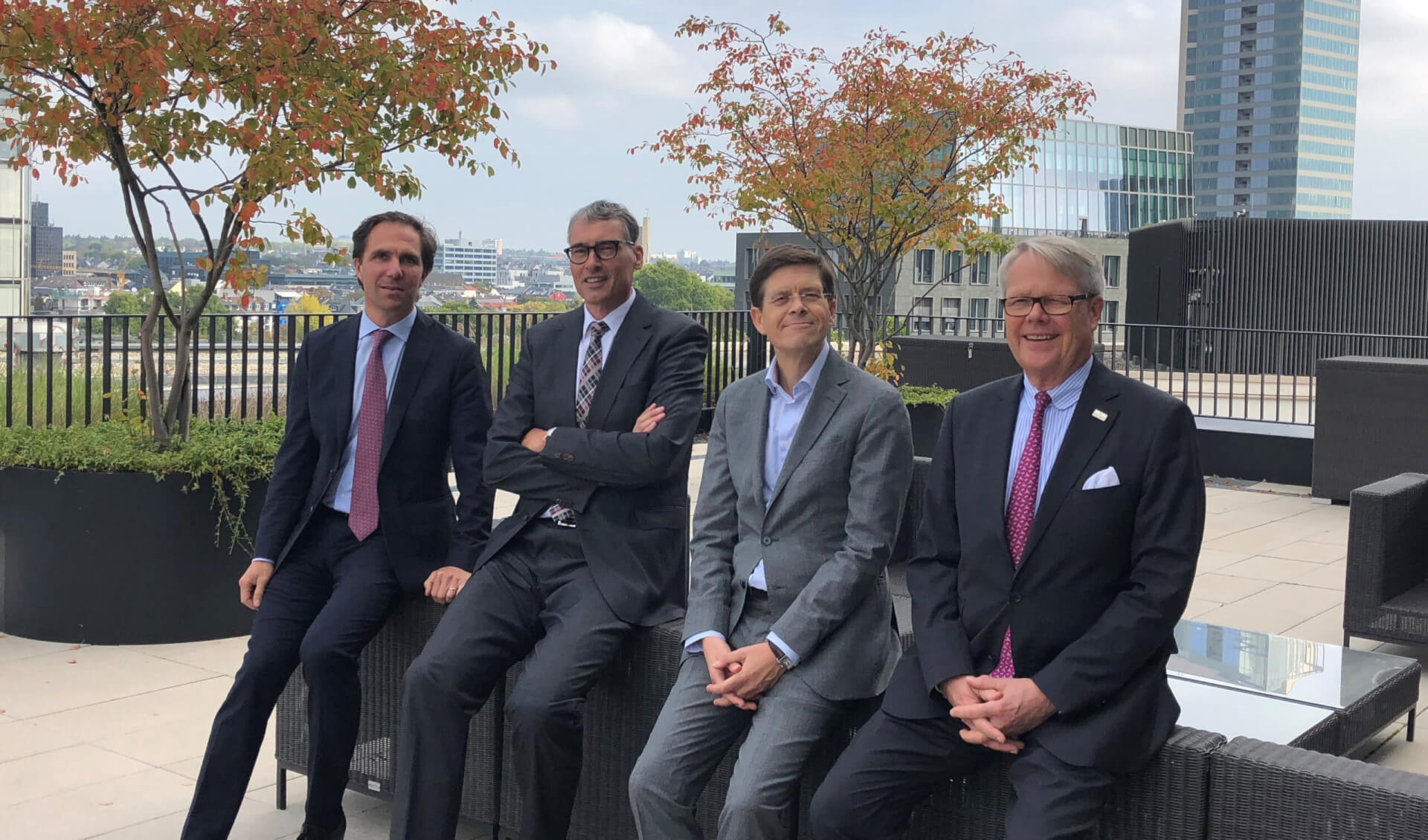 Gebrüder Weiss’s strategic takeover of Ipsen Logistics was contractually fixed back at the end of July. Now that the responsible antitrust authorities in Germany and Austria have given their approval, the takeover will now be implemented as of October 1. Gebrüder Weiss will take on the 180 employees spread across eight locations, thereby strengthening its position in the important German market. While Ipsen’s locations in Germany will begin operating immediately under the name of Gebrüder Weiss, the plan is for the national companies in Belgium, Malaysia and Poland to change their names at the turn of the year 2020/21.