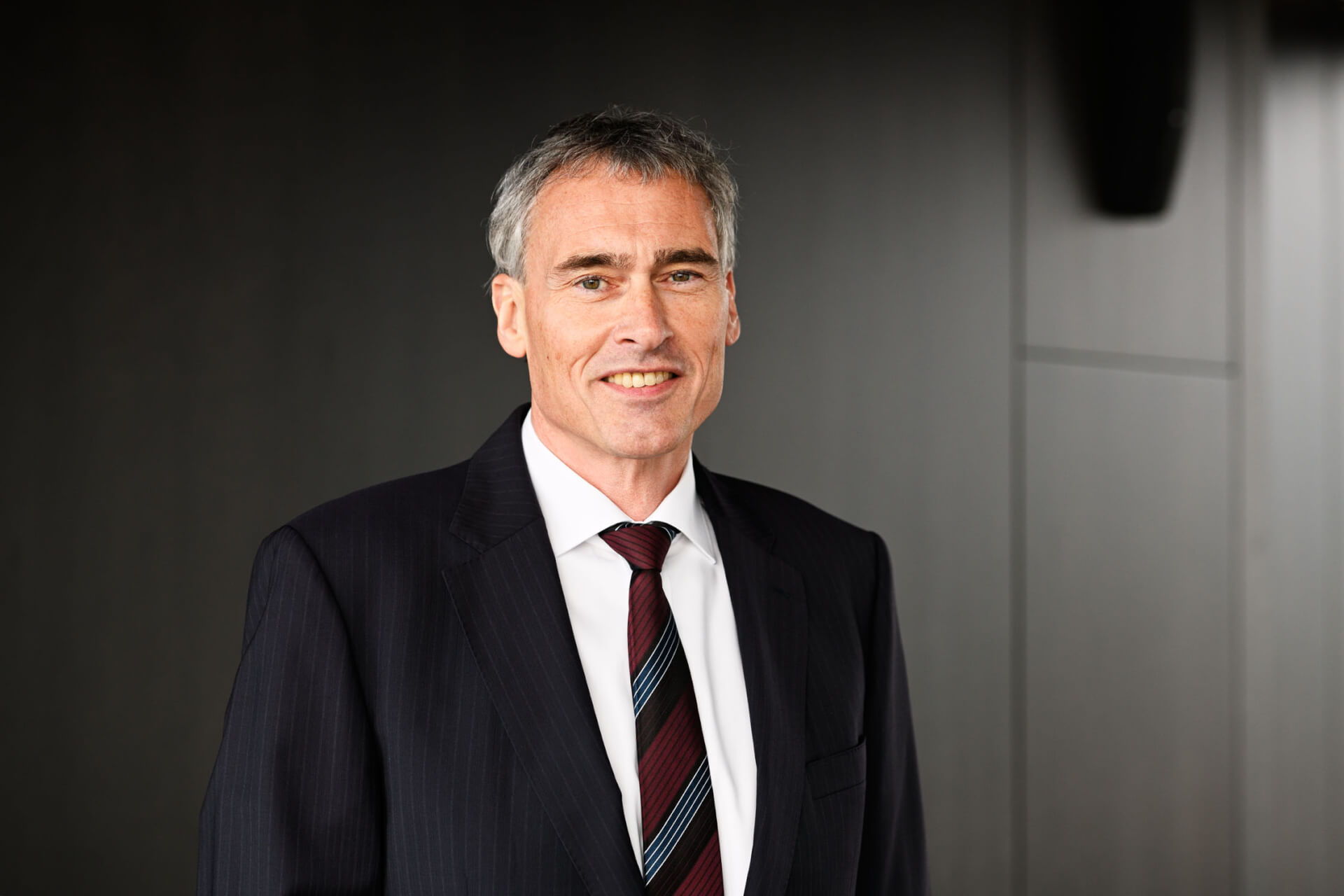 With immediate effect, Gebrüder Weiss adds Poland and Malaysia to the countries where the company operates under its own brand: As of February, the country organizations taken over from Ipsen Logistics in the fall of 2020, including a total of 126 employees, are fully merged with the corporate structures of the logistics service provider. As of now, the new Gebrüder Weiss offices officially operate under the brand ‘Gebrüder Weiss. Transport and Logistics’.

“For us, the change of name of the two country organizations means the successful completion of the acquisition of Ipsen Logistics,” says Lothar Thoma, Managing Director Air & Sea at Gebrüder Weiss. “All new locations were successfully and fully integrated in our GW systems. We are excited that all of us are now sailing under the orange flag.”

In Poland, a total of 75 employees are now working for Gebrüder Weiss in seven offices, in Krakow, Warsaw, Gdynia and Szczecin among others. In Malaysia, Gebrüder Weiss welcomes 51 employees in three branches – in Penang, in Kuala Lumpur, and in Johor Bahru, bringing the number of employees of Gebrüder Weiss to around 1,600 at 82 air and sea freight locations all over the world.