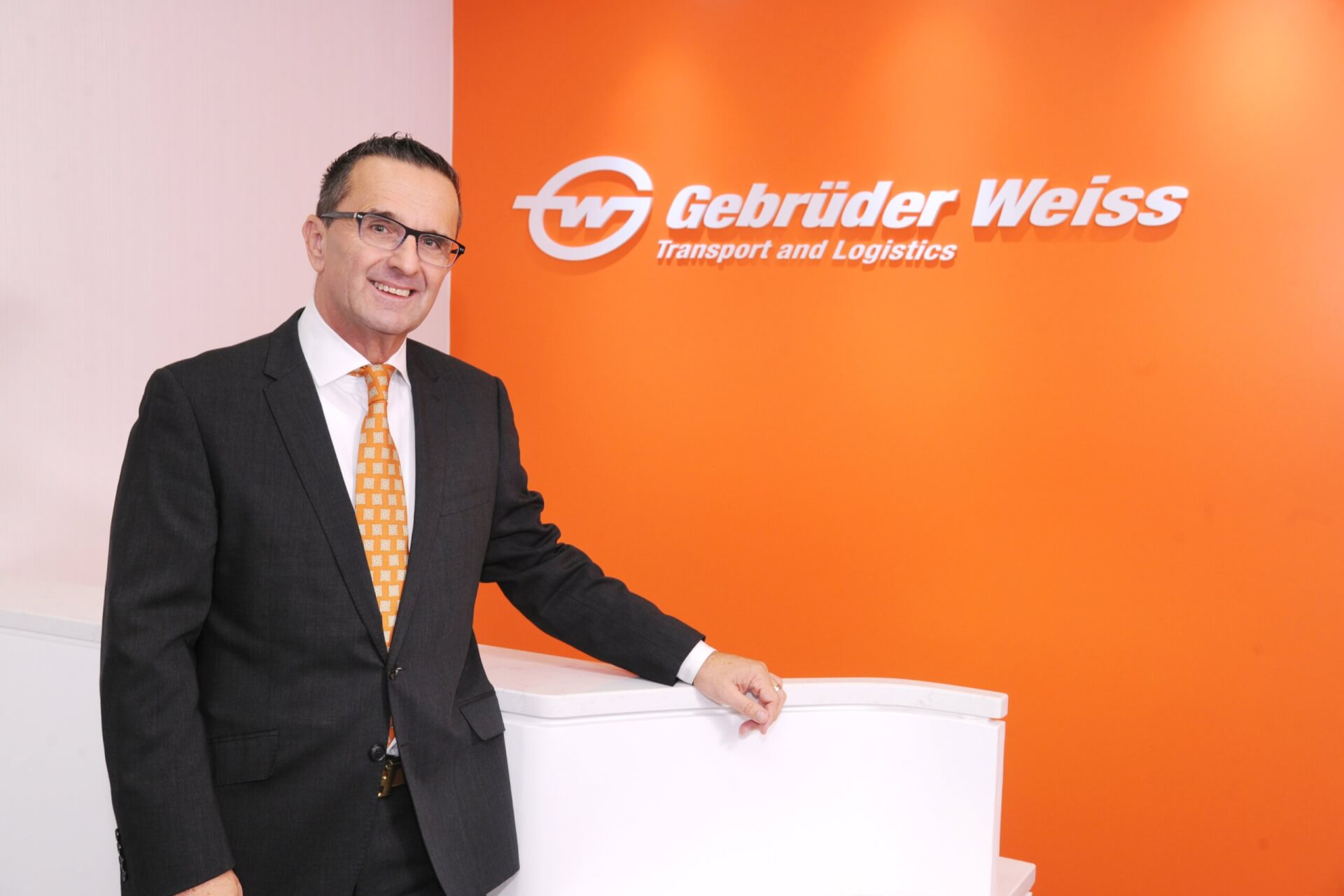 Gebrüder Weiss, the globally active transport and logistics company, will be represented in the Southern hemisphere for the first time with the opening of national subsidiaries in Australia and New Zealand. The future Air & Sea locations are situated in the Australian major cities of Sydney and Melbourne, as well as in Auckland, New Zealand. This move is part of the company’s global strategy to develop new markets, extending its existing network of locations in the Gebrüder Weiss region of East Asia/Oceania.

“As we enter the markets in Australia and New Zealand, we will focus primarily on import business from Asian, American, and European markets,” says Michael Zankel, Regional Manager East Asia/Oceania at Gebrüder Weiss.

To offer customers in its newest market one-stop logistics solutions, the global transport leader has a presence in each of the region’s top trading partner countries, which includes China, the USA, Japan, Germany, and South Korea. Business commodities such as vehicles and automotive parts, machines and electronic products, and goods from the food and chemical industries, are imported from the USA, Europe, and Southeast Asia to the region Down Under.

“The important thing here is to establish compelling delivery chains in the future, based on our long-standing experience in the logistics market. In this context, we also make sure to tie in with fast-growing transport activities within Asia, and create synergies when it comes to the efficient use of transport capacities,” says Michael Zankel.

Earlier this month, Gebrüder Weiss opened another new office location in Seoul, South Korea. The new sites in Australia and New Zealand are an essential addition for the company within the region of East Asia/Oceania, which currently contains 35 locations.