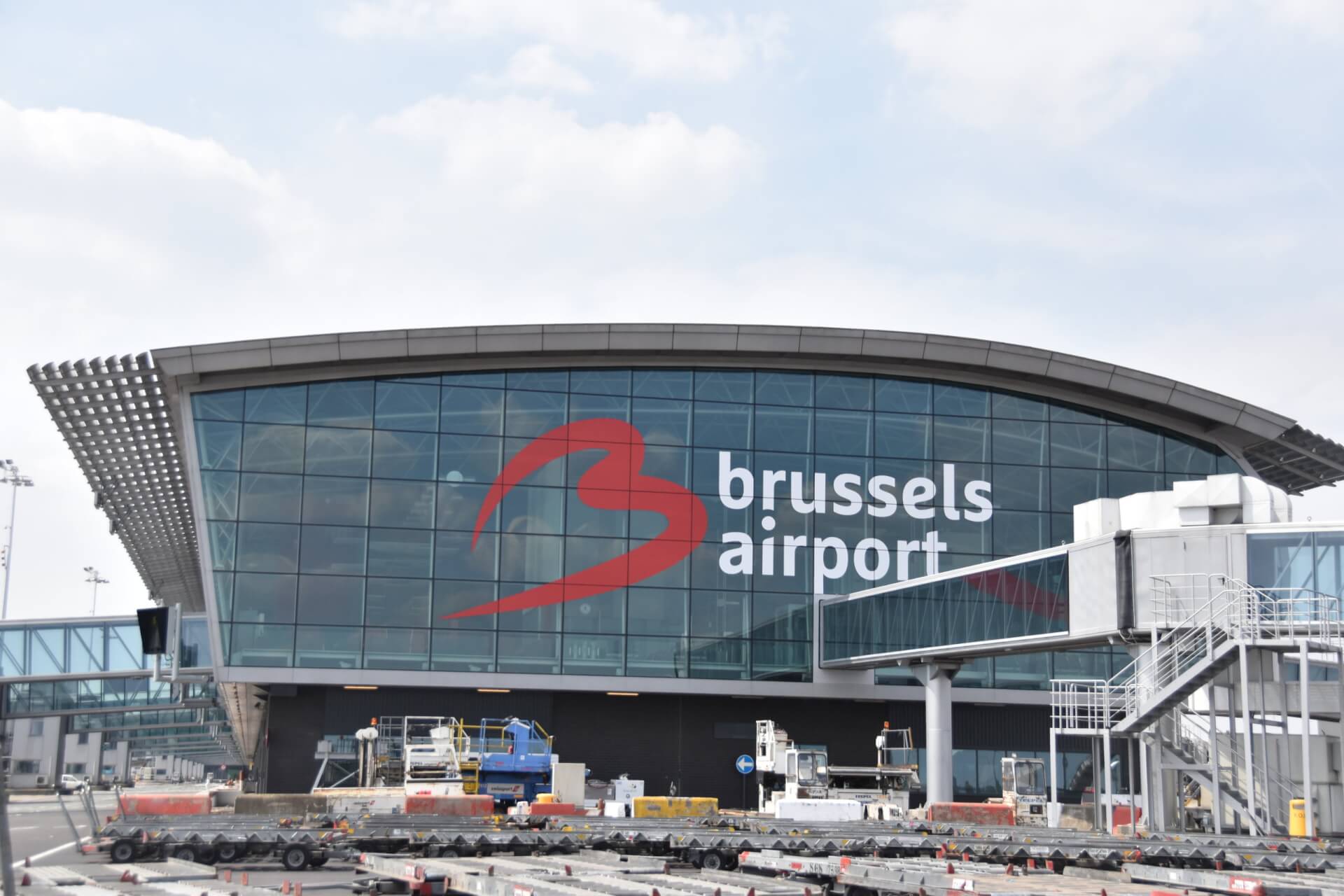 Brussels Airport reported an increase of +60% freighter flights in April, excluding integrator operations, and even up to double of the flights in May compared to last year. As passenger demand plummeted because of Covid-19, various airlines around the world started using passenger aircraft as freighter aircraft. Brussels Airport has already welcomed over 200 of those “passenger freighter” flights from more than 20 different airlines.

The volumes transported on full freighter flights, excluding integrator flights, increased by +50% in April and May compared to last year.

Asia reports the highest levels of both import and export volumes. The increased capacity together with the launch of new airlines reshuffled the overall top 5 of import origins, including now Chengdu, Shanghai and Nanjing, while Shanghai reports the biggest increase of exported volumes.

Source of the data is BRUcloud, the open data sharing platform at BRUcargo. Based on MAWB data, it allows for detailed analysis leading to powerful insights of cargo traffic flows handled at BRUcargo. 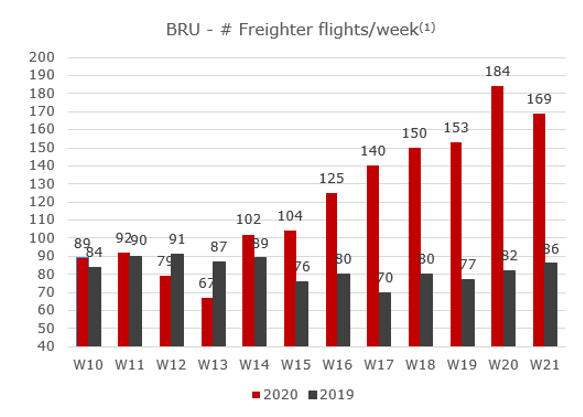