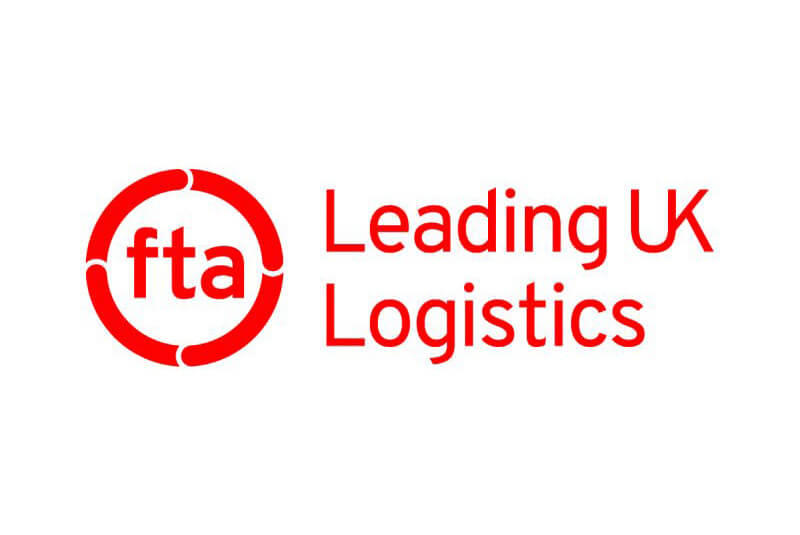 Following a parliamentary speech from Deputy First Minister of Scotland, John Swinney, FTA – the business group representing the logistics sector – is calling for the Scottish government to understand the vital role of the logistics industry, and its workers, during this challenging time.

Mr Swinney spoke yesterday to explain that the Scottish government is passing responsibility down to local authorities to work with schools in establishing who the children of key workers are. Mags Simpson, FTA’s Head of Scottish Policy, comments:

“While FTA fully supports the latest news from the UK government that logistics staff have been identified as key workers, enabling their children access to schooling, we have concerns regarding this fragmented approach.

“Operators work nationally and should not be put in a situation where logistics workers are considered key workers in one part of the country but not another. This would add confusion in an already complicated scenario. The logistics industry has been recognised by the UK government as crucial to economic success and needs to have a clearly defined approach to ensure that we keep all parts of the network moving.

“Industry relies on its workers to keep the supply chain as resilient as possible. And, while we fully understand that there will be some subtle differences regionally within other sectors, we do ask that this does not include vital logistics staff.” Efficient logistics is vital to keep the UK trading, directly having an impact on more than seven million people employed in the making, selling and moving of goods. With Brexit, new technology and other disruptive forces driving change in the way goods move across borders and through the supply chain, logistics has never been more important to UK plc.