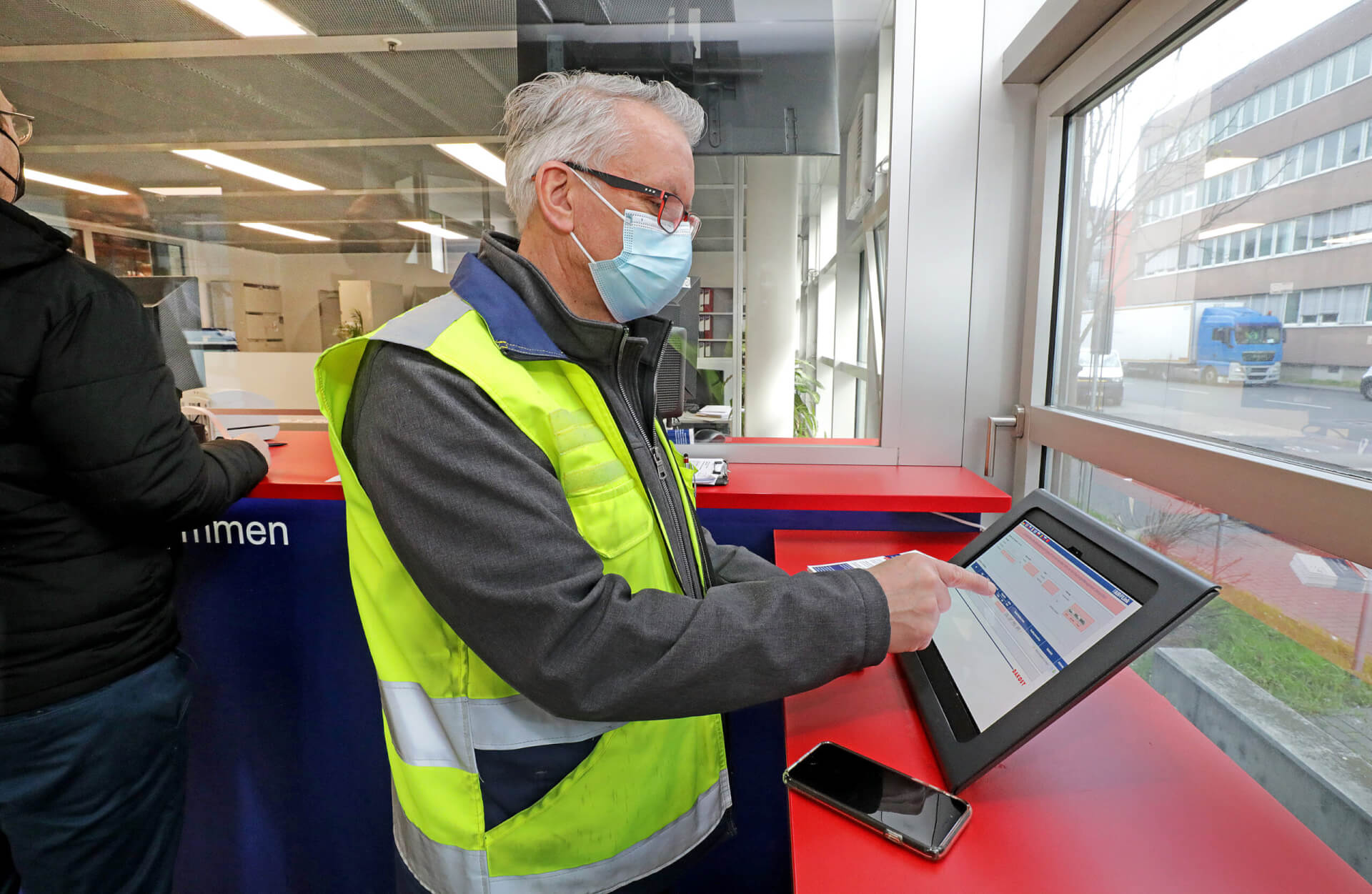 The slot booking tool allows FCS, an affiliate of Worldwide Flight Services (WFS) to optimise the allocation of truck ramps by allowing freight forwarders delivering and collecting cargoes for FCS’ airline customers to digitally reserve ramps for loading and unloading, speeding up the handling process.

This standardized approach allows FCS to use its facility infrastructure more efficiently, counteracts peak times, and increases the ability for all parties to plan and utilise their resources efficiently.

Ramp slots can be booked online using the tool’s Transport Pre-Announcement (TPA). Forwarders can transmit all the necessary data to the Ramp Control System, which automatically checks availability and assigns a ramp for a specific time slot, avoiding waiting times for drivers and vehicles. Live information during the dispatch process also ensures maximum transparency. 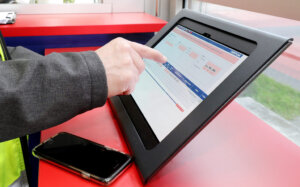 The implementation follows an extensive test phase which involved FCS connecting many of its customers to the system. FCS has now commenced the full deployment for imports, and export deliveries will begin to be phased into the FAIR@Link system from August.

“The participation of FCS in the Ramp Control System is an important milestone,” said Ulrich Wrage, CEO of Dakosy.

“For shippers and forwarders, the application means a standardised booking of time slots in the airport’s Cargo City South.

“All players will ultimately benefit from the site-wide use of the system through shortened waiting times, greater transparency and optimisation of the cargo handling process.”

“Digital networking is a central element in this. The automated allocation of ramps at FCS further accelerates cargo handling in Cargo City South.”

“More than anything, we are looking forward to improving our service for our customers,” commented Claus Wagner, Managing Director of Frankfurt Cargo Services.

“At FCS, we are reaping the rewards of much more efficient processes, which are also significantly improving capacity. Both our customers and our employees will benefit.”