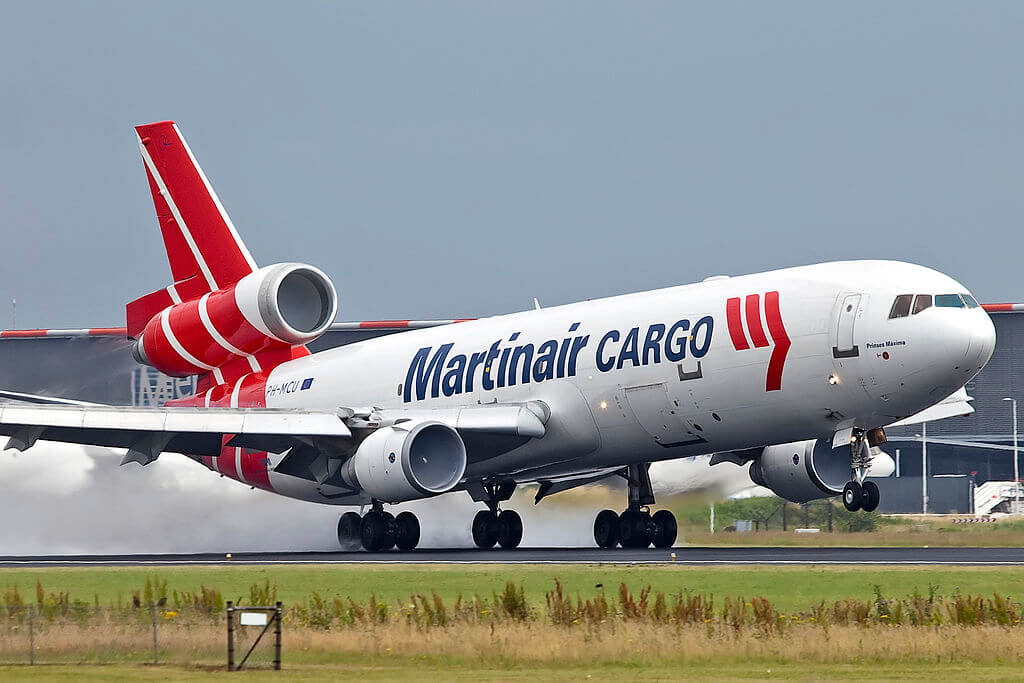 Maria Christina “Meta” Ullings, the former senior vice president of cargo sales and marketing for Martinair N.V. (Martinair Cargo) and a Dutch national, was extradited from Italy, the Department of Justice announced today.

“This extradition ruling by the Italian courts – the seventh country to extradite a defendant in an Antitrust Division case in recent years, and the second to do so based solely on an antitrust charge – demonstrates that those who violate U.S. antitrust laws and seek to evade justice will find no place to hide,” said Assistant Attorney General Makan Delrahim of the Department of Justice’s Antitrust Division.  “The Division appreciates the cooperation of the Italian authorities in this matter.  With the assistance of our law enforcement colleagues at home and around the world, the Division will aggressively pursue every avenue available in bringing price fixers to justice.”

According to the indictment, Ullings conspired with others to suppress and eliminate competition by fixing and coordinating certain surcharges, including fuel surcharges, charged to customers located in the United States and elsewhere for air cargo shipments.

Ullings is charged with violating the Sherman Act, which carries a maximum penalty of 10 years in prison and a $1 million criminal fine for individuals.