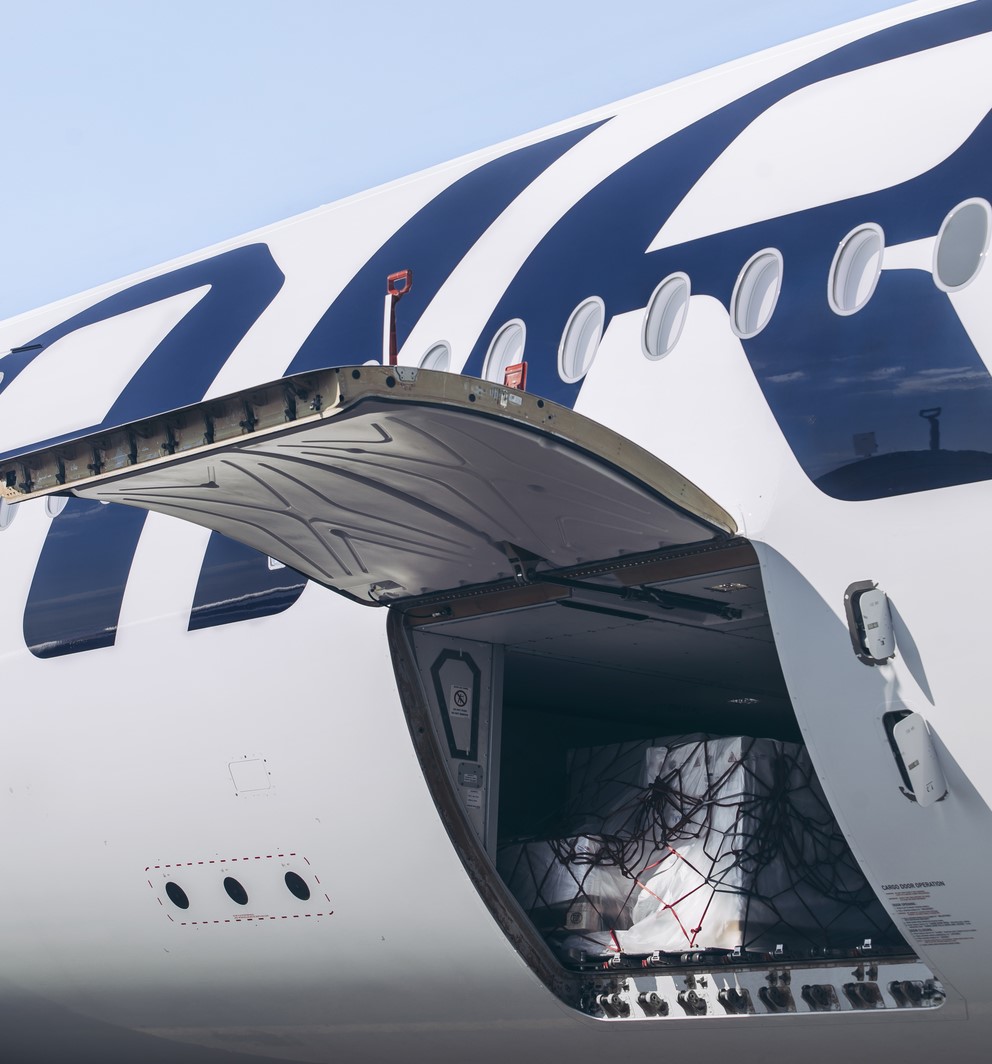 In December, 56.3% of all Finnair flights arrived on schedule (89.3%). In addition to severe weather conditions, on-time performance was impacted by COVID-19-related challenges, such as new travel restrictions imposed on short notice, which required additional travel document checks, and higher-than-normal sick leaves, which caused resourcing challenges both internally and for service providers in the home hub as well as in outstations.

Traffic statistics for January 2022 will be published on Tuesday 8 February 2022.