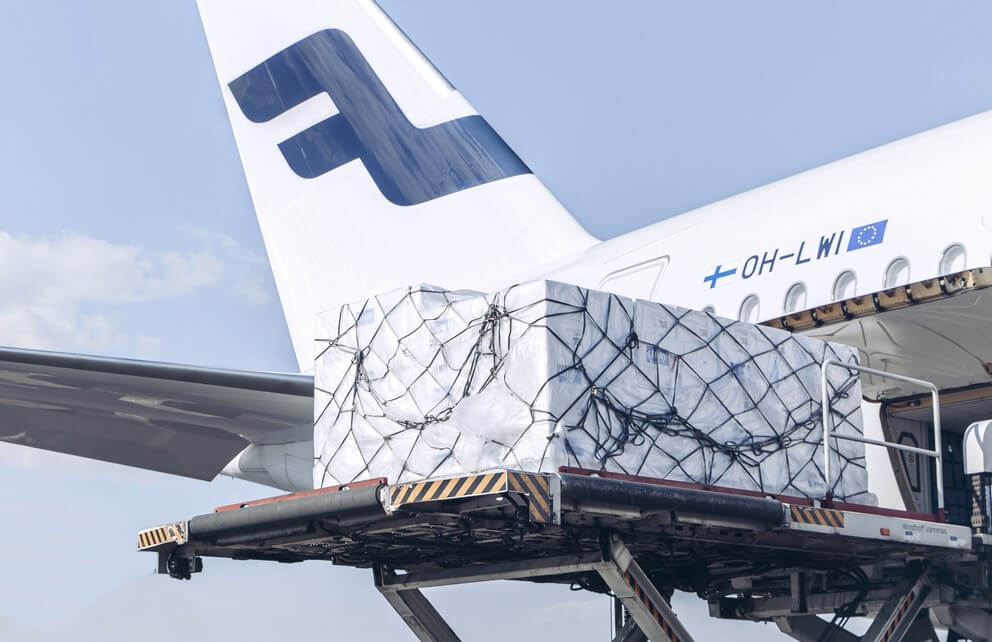 These figures also include the cargo-only flights which were, however, almost entirely replaced by scheduled passenger flights carrying cargo in July.

Strong demand for cargo capacity continued in July as the total cargo tonnes increased by 33.8% year-on-year (decreased by 1.7% month-on-month).

On-time performance decreased year-on-year and was impacted by various capacity challenges in the European aviation system.