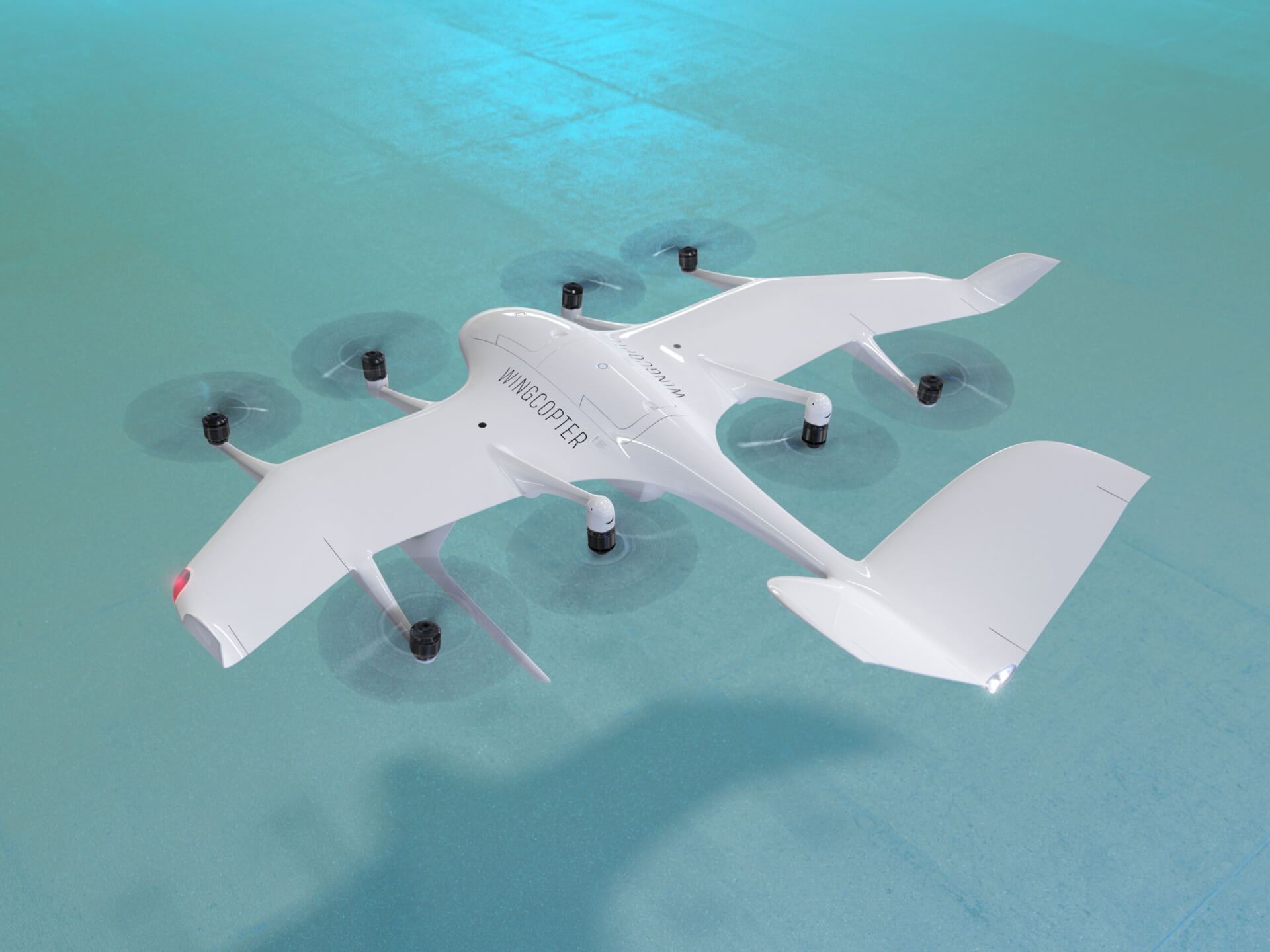 German drone delivery pioneer Wingcopter has announced that the Federal Aviation Administration (FAA) has issued the Special Class Airworthiness Criteria for the Wingcopter 198 US unmanned aircraft. This approval marks a critical milestone in the certification process of Wingcopter’s flagship eVTOL delivery drone in the U.S.

With the Airworthiness Criteria, the FAA defines technological requirements under title 14, Code of Federal Regulations (14 CFR), § 21.17(b) that must be met to have an aircraft type-certified for regular commercial operations in the U.S.

Besides its efficient design for commercial and humanitarian delivery missions, the Wingcopter 198 was engineered from the ground up to meet stringent safety standards.

In the development, Wingcopter was able to leverage the operational experience of more than five years with the company’s first delivery drone type in various geographical settings, from the Arctics to the Middle Eastern desert and from remote islands in the South Pacific to San Diego Bay in the U.S.

Since applying for the Special Class Type Certificate in March 2020, Wingcopter has collaborated closely with the FAA.

The issuance allows Wingcopter to focus its development efforts even more on what the FAA deems necessary for this particular aircraft to receive certification quickly and efficiently.

“We are proud to be among the first delivery drone companies worldwide to ever get their Airworthiness Criteria approved by the FAA”, says Tom Plümmer, Co-Founder and CEO of Wingcopter.

“This is a very important milestone for us, not only in our Type Certification Process in the U.S., but also for our international expansion efforts and for achieving our vision of building logistical highways in the sky.

“I would like to thank my team as well as the FAA for all the effort and great collaboration to reach this milestone.”