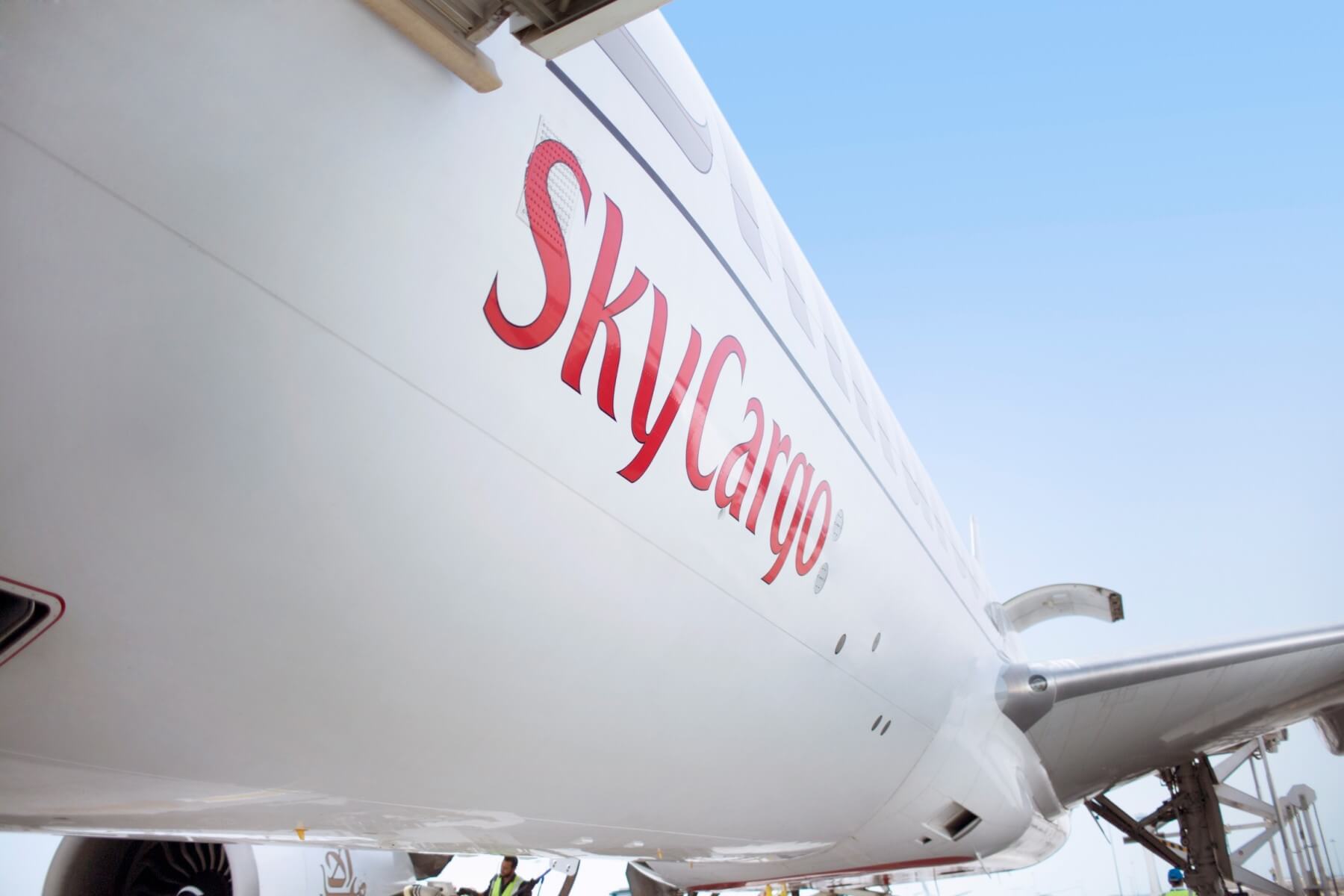 Emirates SkyCargo has completed five years of cargo flights to Rickenbacker International Airport, Columbus, successfully connecting businesses and facilitating trade from the US mid-west region to the rest of the world.

The air cargo carrier originally commenced freighter flights to Columbus in May 2015 with a once weekly service which was increased within a very short period of time to four flights a week given the demand for cargo capacity. Cargo transported on the flights included high fashion, pharmaceuticals, machinery, spare parts and other general commodities.

During the Covid-19 pandemic, Emirates SkyCargo continues to serve Columbus with a once weekly scheduled freighter service and the city is among the air cargo carrier’s seven destinations in North America. The freight division of Emirates also offers cargo connectivity to Chicago, Houston, New York and Washington D.C. in the United States, Toronto in Canada as well as Mexico City in Mexico.

Emirates SkyCargo has played an important role in the transportation of vital goods such as personal protective equipment, pharmaceuticals and machinery from production markets to regions where they were needed the most. The carrier has also facilitated exports of food and other perishable items across the world supporting local economies and ensuring food security in a number of other countries.