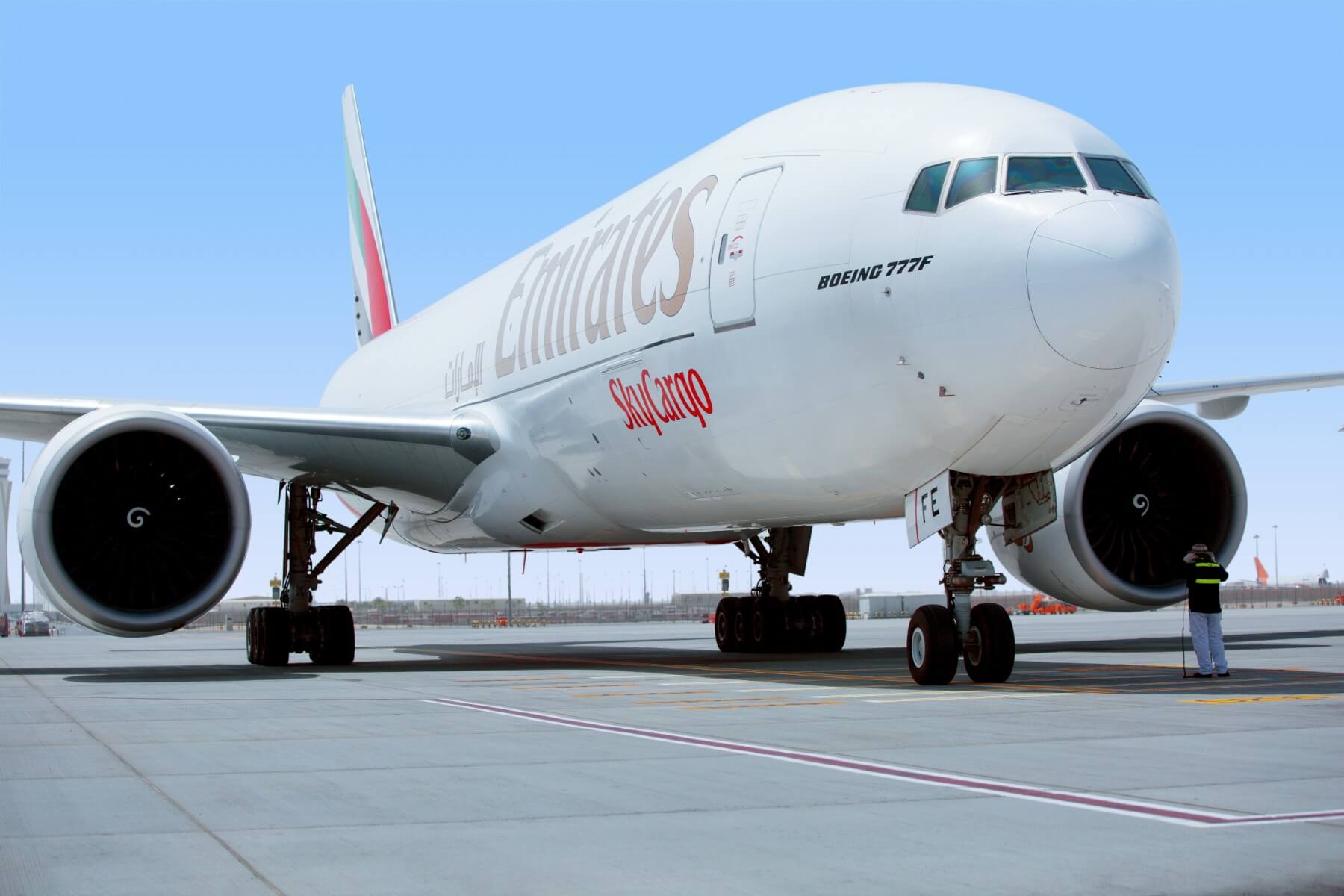 Emirates SkyCargo, the freight division of Emirates is marking the 30th anniversary of its operations to the capital of the Kingdom of Saudi Arabia. Since February 1990, the air cargo carrier has played an important role in facilitating exports and imports of cargo between Riyadh and the rest of the world through Dubai.

Emirates SkyCargo currently offers just over 1000 tonnes of combined export and import cargo capacity into Riyadh through its 27 weekly flights. Over the last five years, the carrier has helped transport more than 138,000 tonnes of cargo to and from Riyadh. Some of the major commodities that Emirates SkyCargo has helped transport include chilled meat, electronic equipment, pharma and other types of general cargo.

The air cargo carrier also operates flights to three other destinations in Saudi Arabia – Dammam, Jeddah and Medina – in addition to Riyadh. Overall, Emirates SkyCargo has facilitated movement of more than 365,000 tonnes of cargo into and out of the Kingdom since January 2015.