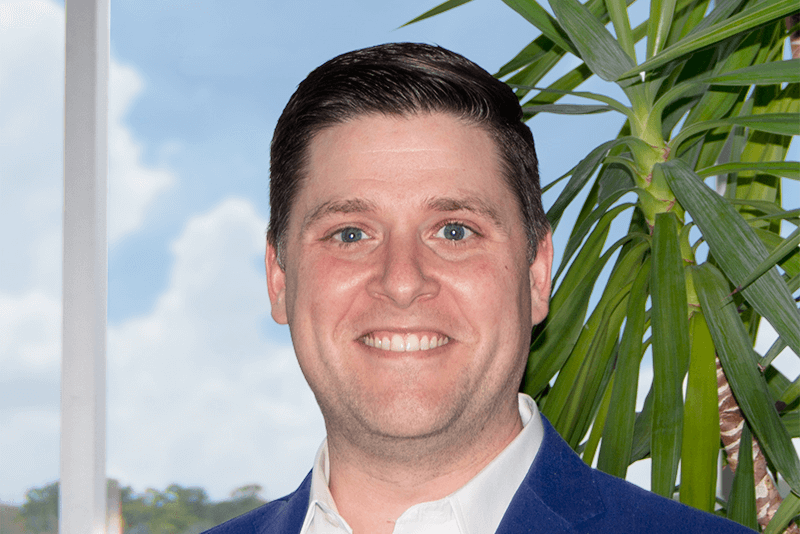 During his twelve years at Crane Worldwide, JD has held multiple positions within the organization and was instrumental in Houston’s success and growth during his most recent role as District Director of Houston, Texas.