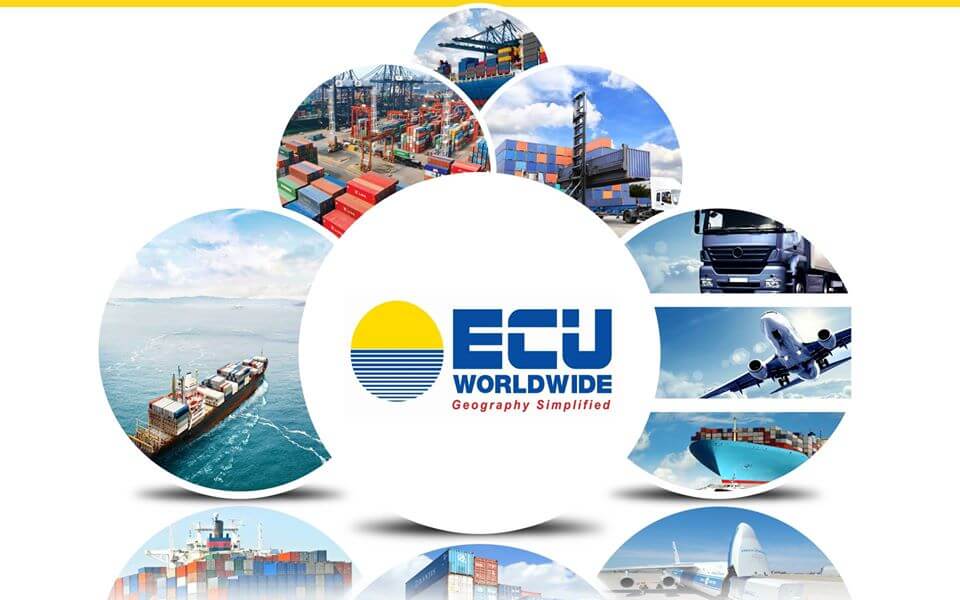 ECU Worldwide, the global leader in LCL consolidation, has added Ningbo to its XLERATE service to Los Angeles. The XLERATE service from Shanghai and Ningbo to Los Angeles will move via the Matson Navigation CLX service and comes with the XLERATE IPI service to 9 US inland CFS locations. ECU Worldwide now offers market-leading 12-day LCL transit time from Ningbo to Los Angeles. This also includes the reliable and quick terminal gate out times offered by Matson combined with express in-bond line haul service.

Buoyed by the growing demand from its freight forwarding customers, the service offers fast and day-definite arrival from both Ningbo and Shanghai to the 9 US inland CFS destinations. Some of the XLERATE transit times now offered are Ningbo to Dallas with a transit time of 15 days, Ningbo to Chicago with 17 days, Ningbo to Newark with 18 days and as an example.

ECU Worldwide has combined the Matson CLX service from Shanghai and Ningbo to Los Angeles with expedited Los Angeles CFS container devanning and Express Line haul service to offer the fastest transit times.  Customers now have the option of express in-bond line haul CFS to CFS service to inland USA locations and are not required to clear US Customs in Los Angeles. ECU Worldwide XLERATE express ocean LCL service is offered in a simplified per kilo rate that is all-inclusive from origin port to pick up at the final destination CFS.

“Expansion of XLERATE service network to Ningbo will further strengthen our position as the global leader in LCL consolidation. Adding Ningbo is in line with our commitment to offer our customers an unparalleled express LCL service. Through ECU XLERATE, we offer an express CFS-to-CFS service with a fixed-day arrival which allows our customers to control their final mile delivery while offering an expedited and reliable LCL ocean service with a simplified rate format,” said Tim Tudor, Chief Executive Officer, ECU Worldwide.