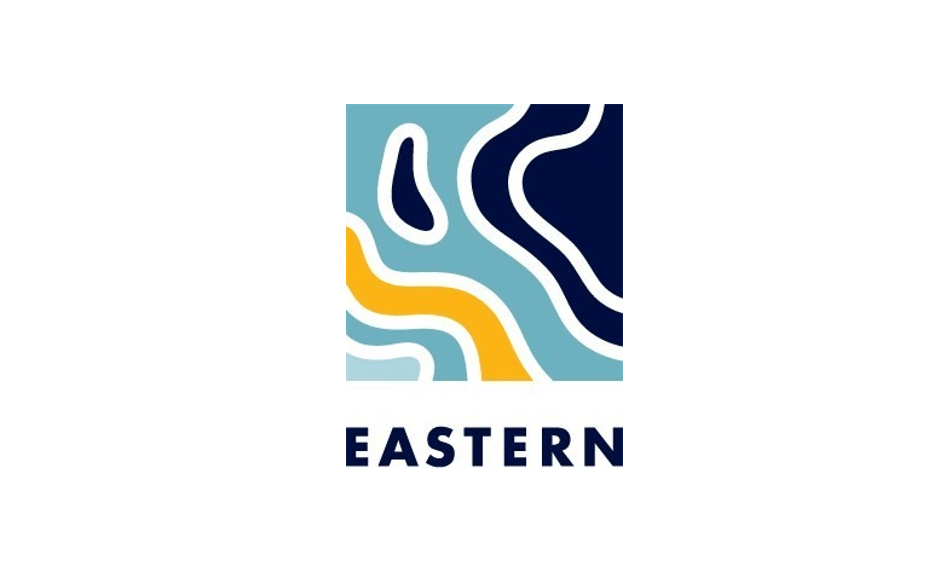 Eastern Airlines, the affordable airline featuring non-stop international passenger routes, today announced that it is expanding into the cargo market.

Eastern has secured the acquisition of 35 B777 aircraft as feedstock for the first-ever P2F (Passenger to Freighter) conversion of the B777 aircraft into a true, Class-E cargo aircraft.

The Eastern B777 Express Freighter is designed to serve the e-commerce express freight market. Accelerated growth of this market has created excess demand for the service.

“We are thrilled to offer this service to customers who have struggled to find capacity in the cargo market and to offer a nimble aircraft solution to serve customer needs,” said Steve Harfst, Eastern Airlines President and CEO.

“This move is not just a game changer for Eastern, it will also transform the industry.”

Subject to STC approvals, the Eastern B777 Express Freighter will be a fully certified cargo aircraft with a “Class-E” main deck capable of carrying a full load of volumetric express cargo non-stop between Asia and the US.

The Eastern Express Freighter will not be subject to the restrictions on cargo commodities that are imposed on conventional passenger aircraft used as freighters.

Due to enter service in Q1 2022, the Eastern B777 Express Freighter will be first to market.

“It is more efficient and cost effective allowing us to better serve the exact needs of our customers at a competitive price.”

Future derivative plans for the design include a palletized loading system and an Express Main Deck cargo door.

“We look forward to customizing Eastern Air Cargo offerings along with our customers to create a truly meaningful opportunity for change in the cargo space,” Harfst said.