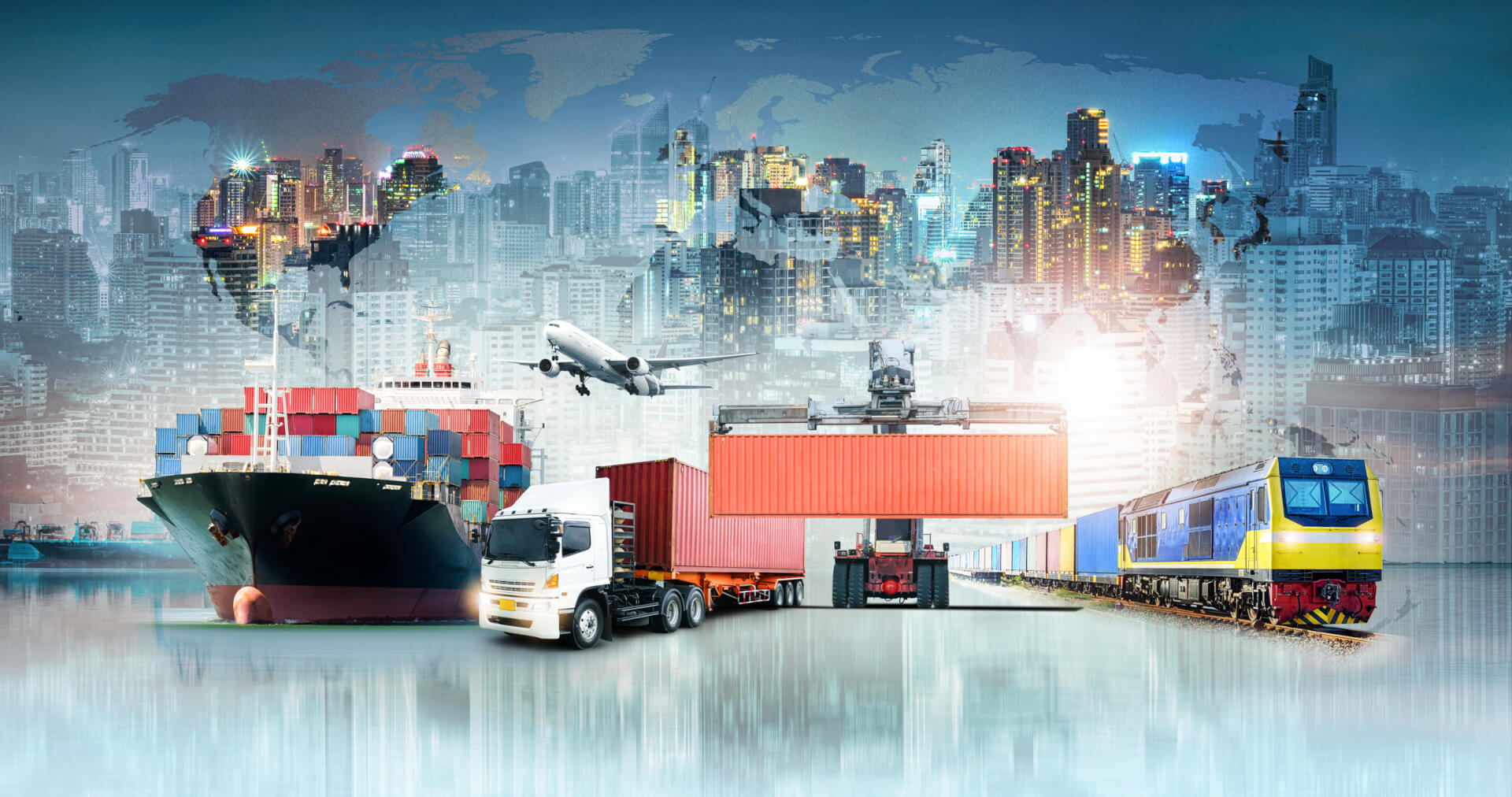 With 10 cargo flights per day, EAL has maintained a sound momentum in its cargo transportation. EAL achieved a steady increase in capacity input and cargo volume for four consecutive weeks in February. By the end of February, the outbound cargo volume increased by 30% year-on-year, and the return cargo volume increased by more than 50% year-on-year. Such performance has provided a firm foundation for the world to combat the COVID-19 and stabilize global supply chain logistic-wise.

Affected by the COVID-19, a large number of international and domestic flights have been suspended since late January, placing a huge impact on air logistics, which further led to tremendous damage of the supply and marketing chains of enterprises, especially multinationals.

With the resumption of work in China’s domestic enterprises after Feb. 10, the freight transportation sector was the first to see a rising demand as passenger and maritime transportation was still in the low.

To meet the market demand, China Cargo Airlines, a subsidiary of EAL, has put an unrented Boeing 747 all-cargo aircraft back into operation since Feb. 15. From Jan. 24 to Mar. 1, EAL’s all-cargo aircraft and the luggage compartment of the China Eastern Airlines’ passenger jets have carried more than 3,000 tons of epidemic prevention materials and 138,000 tons of equipment needed to restart the global supply chain.

At present, with the gradual resumption of work and production, global manufacturers have also resumed their shipments, while EAL’s all-cargo airlines have covered 40 international and regional logistics sites, including Chicago, Los Angeles, Amsterdam, Frankfurt, Singapore, Bangkok, Osaka, Tokyo, and Seoul. Earlier this month, the daily outward cargo volume by EAL’s all-cargo aircraft has reached 946 tons, an increase of 60 percent before the work resumption, as well as an annual increase of 30 percent compared to the previous year. The return cargo volume stands at 816 tons per day, a year-on-year increase of 54.5 percent.

Parts of the cargos were emergency materials needed for the prevention and control of the COVID-19, while most of them were spare parts to ensure work resumption of Chinese and foreign enterprises, as well as commodities and daily necessities people purchased online.

By combining road and air transportation and cooperating with global suppliers, the EAL is providing global door-to-door services.

Lately, some U.S. carmakers were facing a breakdown and losing millions of U.S. dollars each day as their transportation connection with a world-renowned auto parts supplier was cut off. Learning this message, the EAL tailored a specific logistics solution for the supplier within just a few days, becoming the only Chinese airline whose plan has been selected.

At this critical moment for work resumption, the manufacturer handed over 600 tons of auto parts to EAL for transportation in the first quarter, planning to ship them to the U.S. by 6 charter flights.

It is noteworthy that with the effective control of the epidemic domestically, China is sending more flights to transport aid materials to foreign companies, and the all-cargo aircraft transportation is playing an active role in responding to the epidemic and natural disasters in the global context.

On March 9, local time, 70 tons of materials aided by China arrived at an airport in Karachi, via a widebody B747 of EAL to help Pakistan better respond to the COVID-19 and locust plague.