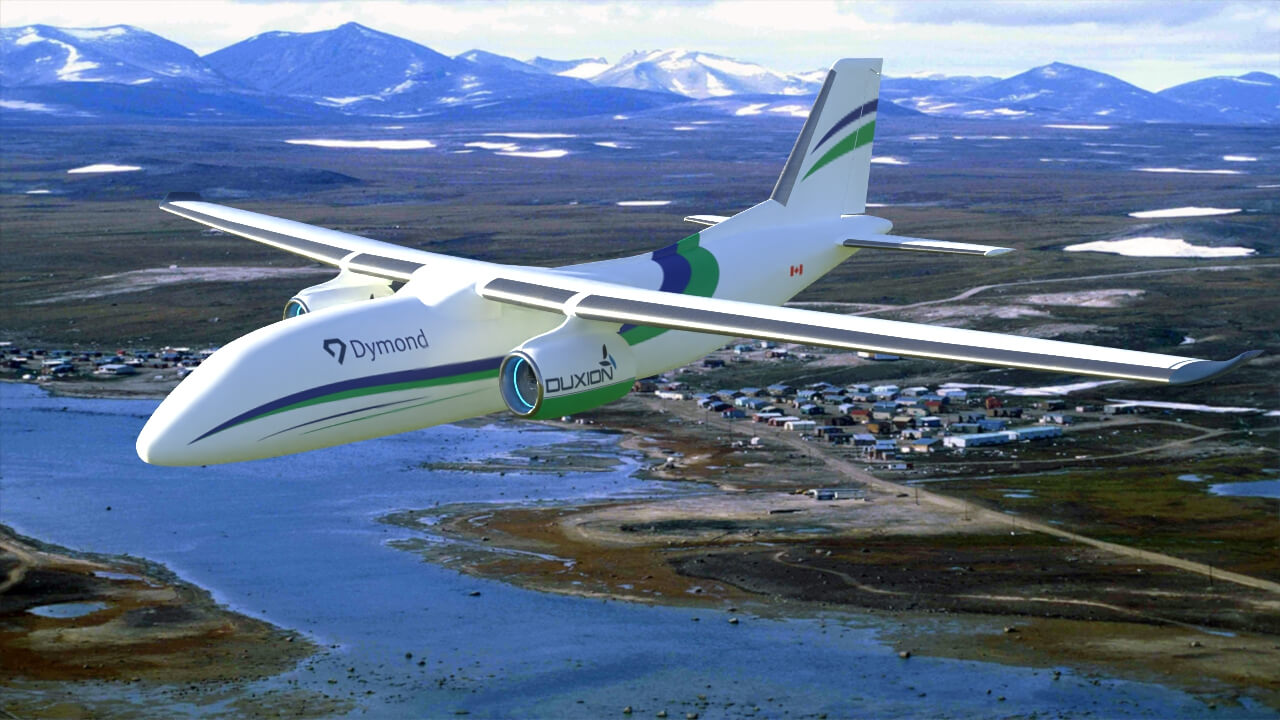 Duxion Motors Inc. today announced that it has entered into a Memorandum of Understanding (“MOU”) with Dymond Aerospace Inc. to supply 200 patented eJet motors for use in Dymond’s new fleet of 100 unmanned cargo aircraft.

Under the terms of the MOU, Duxion will supply 20 eJet motors per year for ten years starting in 2026 for a total purchase of $500 million CAD.

Each eJet motor will be built using Duxion’s patented technology incorporating a rim-driven motor which utilizes permanent magnet technology in a novel manner to deliver a world class thrust to weight ratio.

The eJet motors for this application will be capable of producing 8,000+ lbs of thrust, similar to the thrust produced by the engines of 50-passenger CRJ100 aircraft.

Each of Dymond’s aircraft will be outfitted with two Duxion eJet motors, powered by hydrogen fuel cells.

Duxion will take on a new 70,000 sqft hangar space at Stephenville Dymond International Airport to be utilized for the integration and installation of eJet motor propulsion systems.

The new facility is sized to have sufficient capacity to perform eJet motor retrofits for traditional jet fuel aircraft outside of the Dymond partnership.

“Dymond Aerospace is a terrific partner for Duxion as we share a passion for electrifying the aviation sector with complimentary product offerings,” said Rick Pilgrim, Chairman and Chief Executive Officer of Duxion.

“Our eJet motor technology is a perfect fit for Dymond’s unmanned cargo aircraft with our patented technology providing best in class thrust to weight ratios as well as a low total cost of ownership which is achieved by having relatively few moving parts, high reliability, and with accordingly reduced maintenance expenses.

“With our ground prototype expected to be completed this Fall, we look forward to a long and successful partnership.”