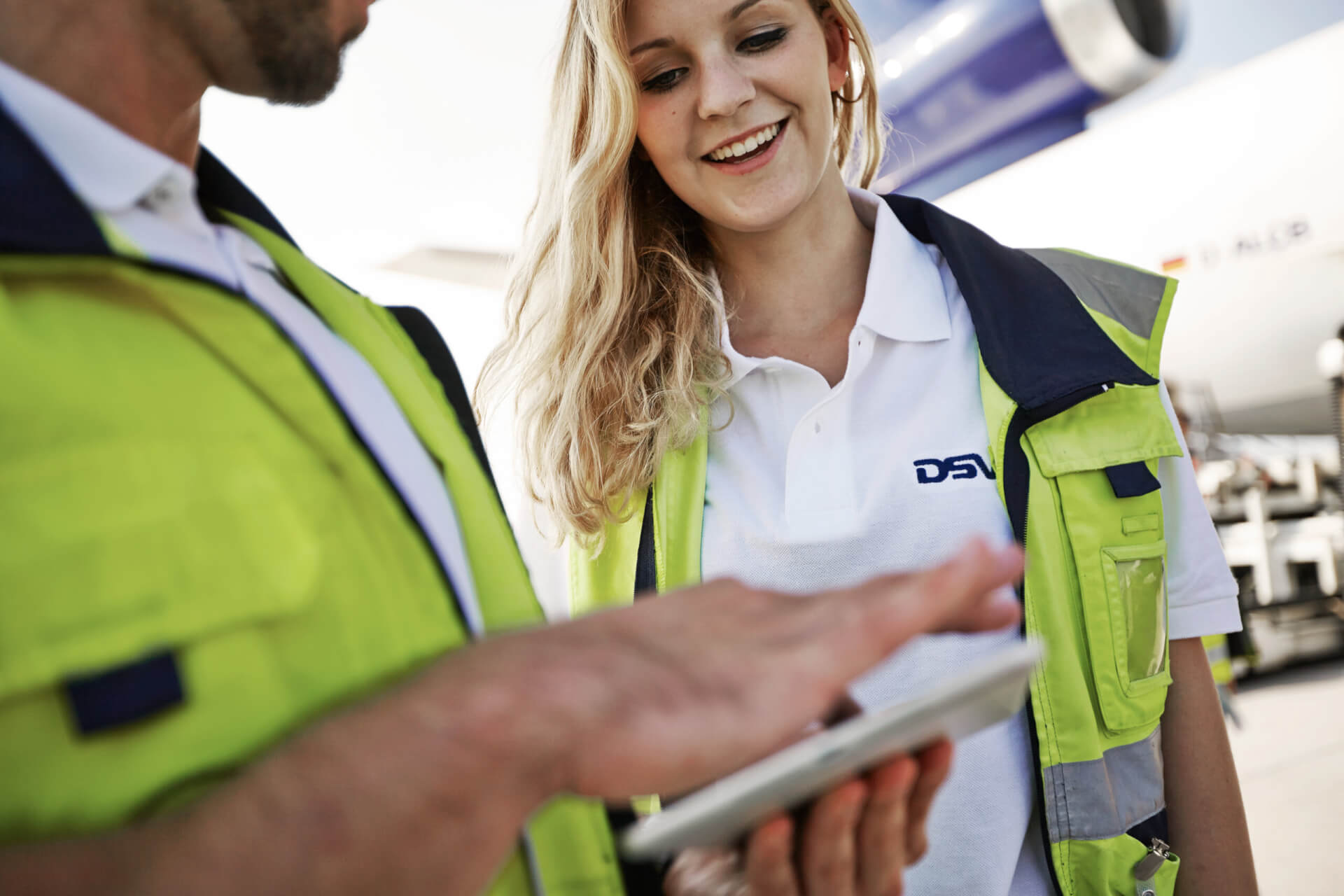 With the acquisition of GIL, DSV Panalpina will become the world’s third largest transport and logistics company, with a combined pro forma revenue of approximately $22 billion, an increase of around 23 per cent, while staff numbers will grow to more than 70,000 employees.

DSV’s air and sea division is expected to be particularly strengthened by the acquisition and will rank among the largest providers globally with close to 2.8 million containers (TEUs) and more than 1.6 million tonnes of air freight transported annually.

DSV Panalpina group CEO Jens Bjørn Andersen said: “GIL and DSV are an excellent match, and we are proud that we can announce our agreement to join forces.

“The combination of our two global networks will provide us with the opportunity to offer our customers an even higher service level.

“Our two groups already share a culture of entrepreneurship and local ownership, and we look forward to welcoming GIL’s talented staff to DSV.”

DSV has long been known for its acquisition strategy and has proven successful in both acquiring and integrating companies, most recently Swiss Panalpina in 2019 and American UTi Worldwide in 2015.

The focus on scalability remains one of the key competitive advantages in freight forwarding with significant operational and commercial benefits in a highly fragmented market.

The deal is expected to be completed in Q3 2021, provided conditions are met and necessary approvals are obtained.

Until then, DSV Panalpina and GIL will continue to operate separately and independently.