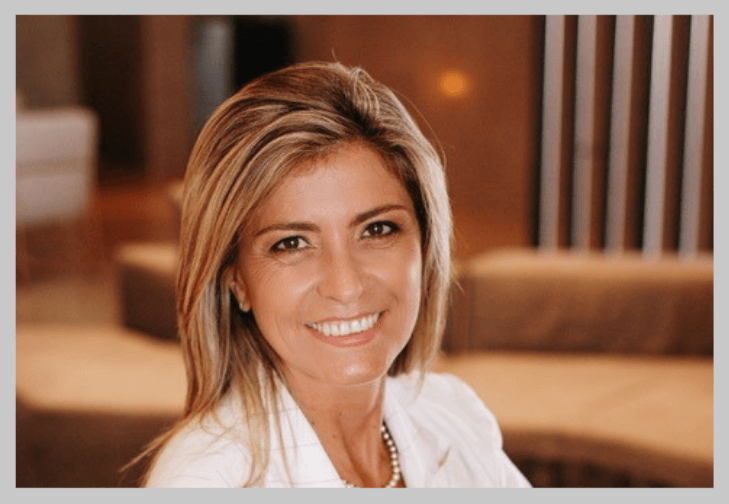 Dronamics announces the appointment of Blanca Garcia to the company’s Executive Committee in the role of Chief Communications Officer, reporting to Founder & CEO Svilen Rangelov.

She has a recognised track-record in brand-building together with broad expertise in all aspects of communications, acquired in leadership roles throughout Europe, the Middle East, North Africa, Latin America, Asia, and Oceania.

“Blanca brings with her a wealth of experience having worked for many international leading brands,” said Rangelov.

“Her strong communications skillset will play a key role in the growth of Dronamics as we accelerate the cargo industry with our innovative and revolutionary unmanned aircraft and first international drone delivery network.”

Garcia served in a number of global communications roles for Nissan and the Renault-Nissan-Mitsubishi Alliance in Mexico City, Paris and Bangkok – most recently as Vice President Communications and CSR for Nissan Asia & Oceania.

She has also led creative teams at Fisker Inc. in Europe and as a communications consultant for Boehringer Ingelheim in over 30 countries and British Airways in 42 markets.

Garcia has also published two books on women empowerment and has given several courses and conferences on this topic.

She speaks multiple languages – including English, Spanish, French and Greek – and has lived and worked in seven countries.