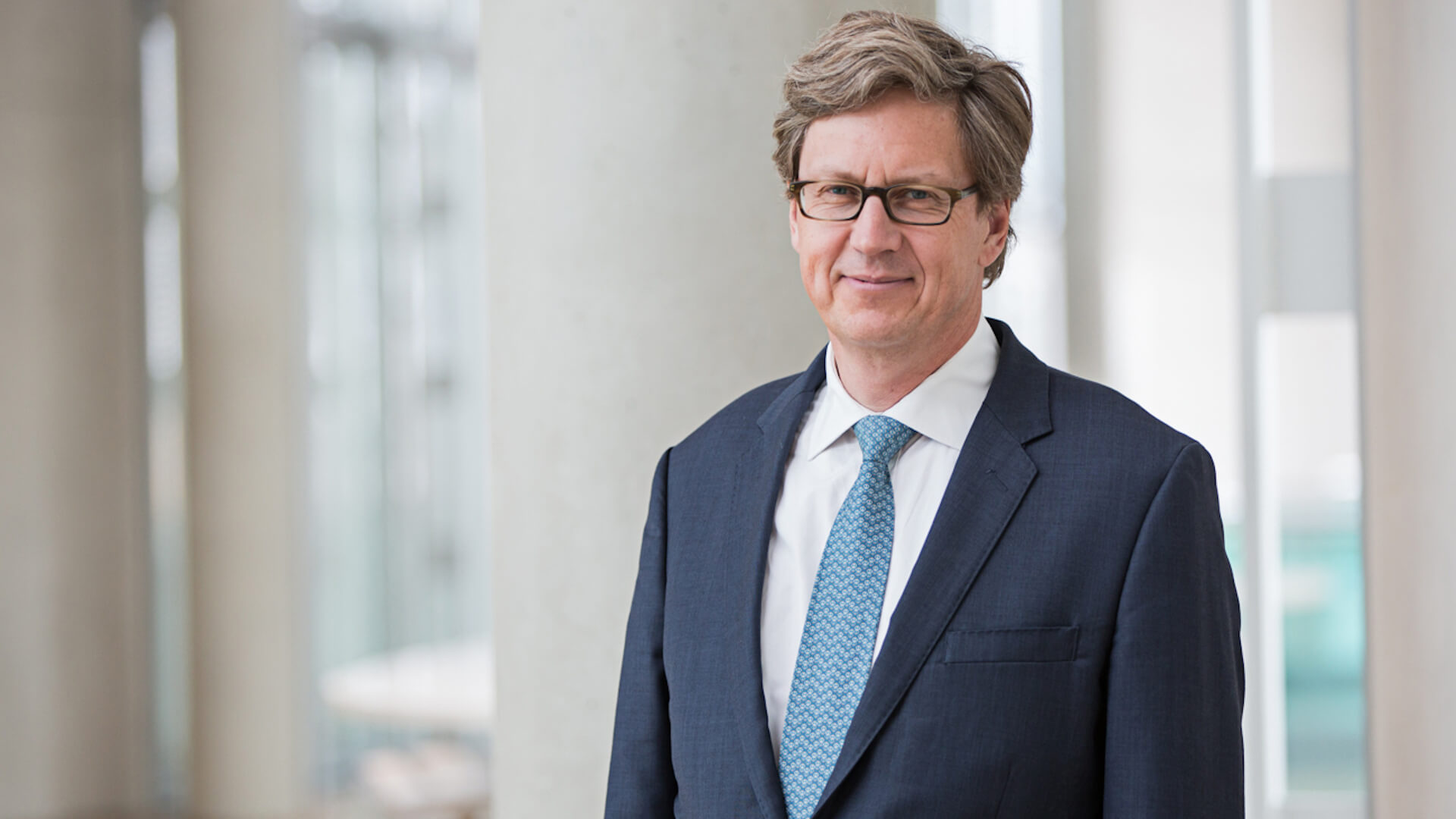 The Supervisory Board of the company has appointed Dr. William Willms (54) as a member of the Executive Board with effect from September 1 for three years.

Dr. Willms will take over the Finance department.

He thus completes the Lufthansa Technik Executive Board, which already includes the CEO Dr. Johannes Bussmann and Soeren Stark as COO of the company.

“William Willms has successfully held various responsible positions in the Lufthansa Group over the past 13 years. Among other things, at Lufthansa Technik and most recently as Head of Group Strategy in Frankfurt, he has contributed his skills and experience,” said the Chairman of the Supervisory Board of Lufthansa Technik and Member of the Executive Committee of Deutsche Lufthansa AG, Dr. Detlef Kayser.

“He has the right profile for the finance department on the Executive Board of Lufthansa Technik and is an excellent addition to the company’s management body”.

After working in the financial sector, the doctor of law joined the Lufthansa group in 2008, initially as Director Finance at Lufthansa Technik.

In 2013, he took over as Head of Finance. In 2016, he moved to Lufthansa AG as Vice President Corporate Strategy.