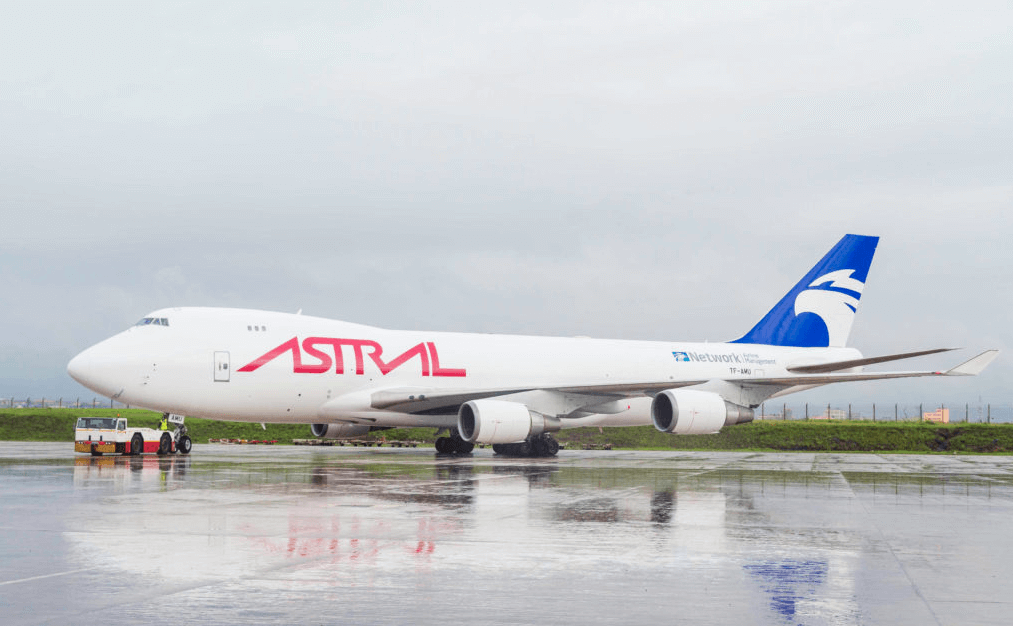 Doncaster Sheffield Airport was thrown in to chaos after a 747 aircraft skidded off the runway.

The Astral cargo plane is understood to have run onto grass at the airport yesterday afternoon.

A spokesman for the airport confirmed that there were no injuries reported following the incident, no passengers except crew were onboard at the time.

“We can confirm that the runway at DSA is temporarily closed due to a 747 freight aircraft requiring operational support. There were no passengers on board at the time of the incident, and there were no injuries to colleagues or crew. The freight on board the aircraft may be offloaded to aid recovery.

“The fire team attended to assess the situation, have confirmed that the aircraft is safe, and have now returned to the station. This will cause disruption to flights arriving and departing from DSA this afternoon.

“An inbound flight from Poznan will divert to Leeds Bradford Airport (LBA) and the outbound passengers to Poznan will be provided with transport to meet their flight from LBA.

“Updates will be provided over the next few hours as the situation becomes clearer.”

Nairobi airport seen ready to switch from fruit to vaccines

Another record year for seafood out of Avinor Oslo Airport