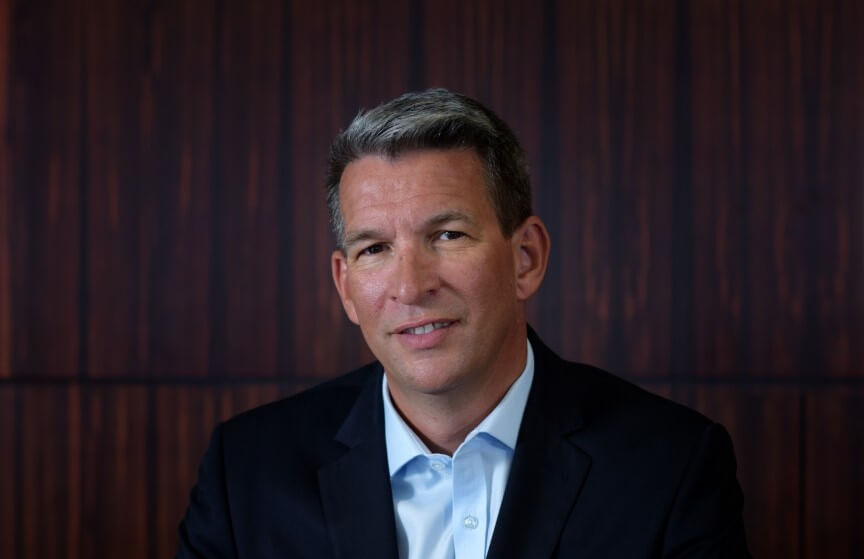 Dnata has put Steve Allen in charge of its global operations having appointed him executive vice president.

Following the appointment, he will now be responsible for all of dnata’s business covering ground handling, catering and travel across six continents.