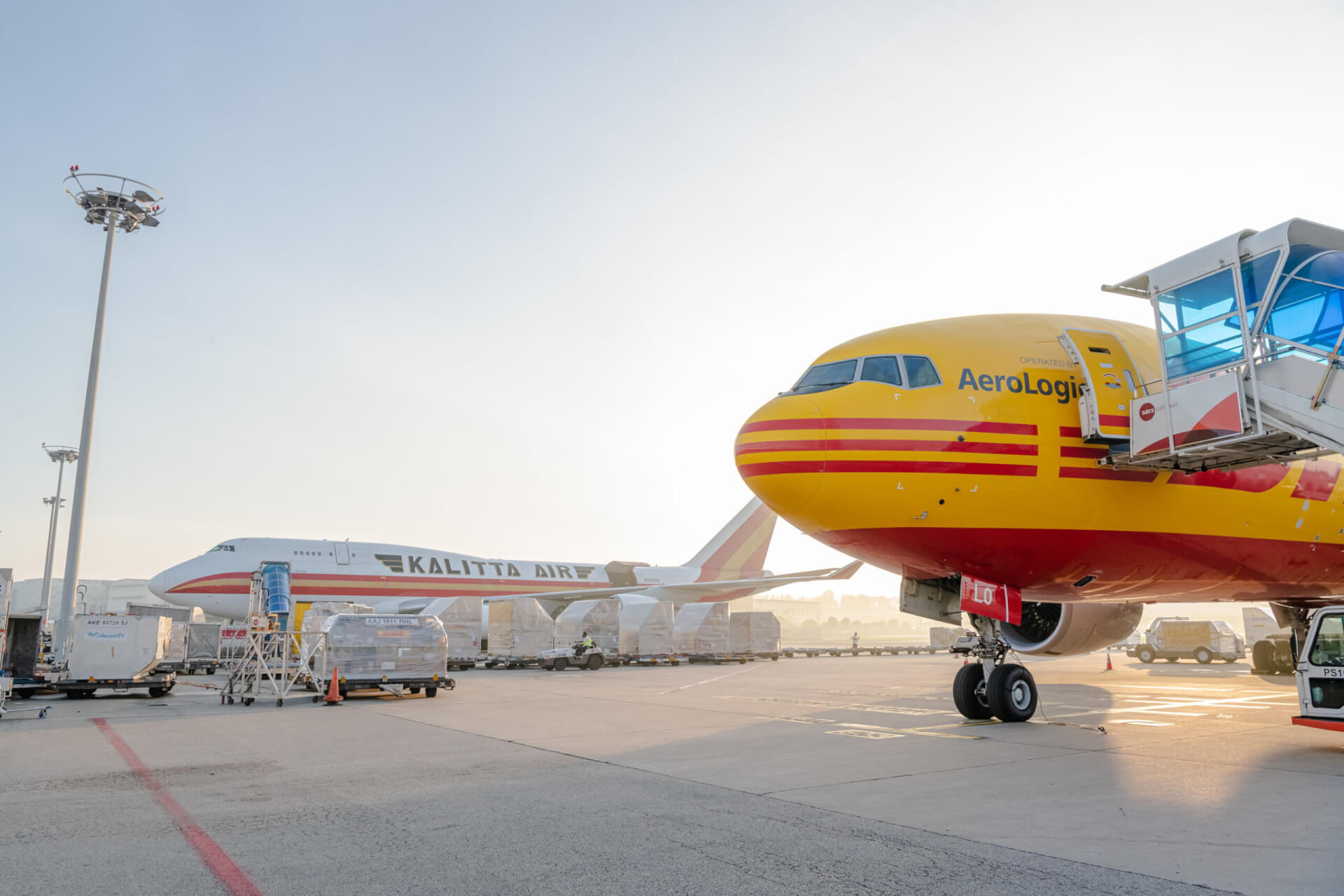 Operated by DHL Express’ partner airline Kalitta Air, one of the aircraft is flying five times a week from the United States to the DHL Express South Asia Hub in Singapore, via Sydney.

From Singapore, the aircraft will make stops in Hong Kong and Japan before returning to the U.S.. In addition, Kalitta Air will operate a new flight route that plies between Singapore and Sydney six times a week.

The other aircraft, operated by AeroLogic, the joint venture cargo airline of DHL Express and Lufthansa Cargo, will fly six times a week from Leipzig to Hong Kong and Singapore before making a stop at Bahrain and returning to Leipzig.

“With the new routes, businesses and consumers from Australia and New Zealand can expect the transit time for their shipments to and from the US and Europe to improve as they look to expand their reach to the rest of Asia Pacific, the US and Europe,” said Ken Lee, CEO, DHL Express Asia Pacific.

“Shipment volumes into and out of the Oceania region have grown exponentially. Our investment in the new aircraft and dedicated flight routes with increased frequency signify our confidence in the region’s growth trajectory and equally demonstrate our commitment to facilitate global trade as the economy heals.”