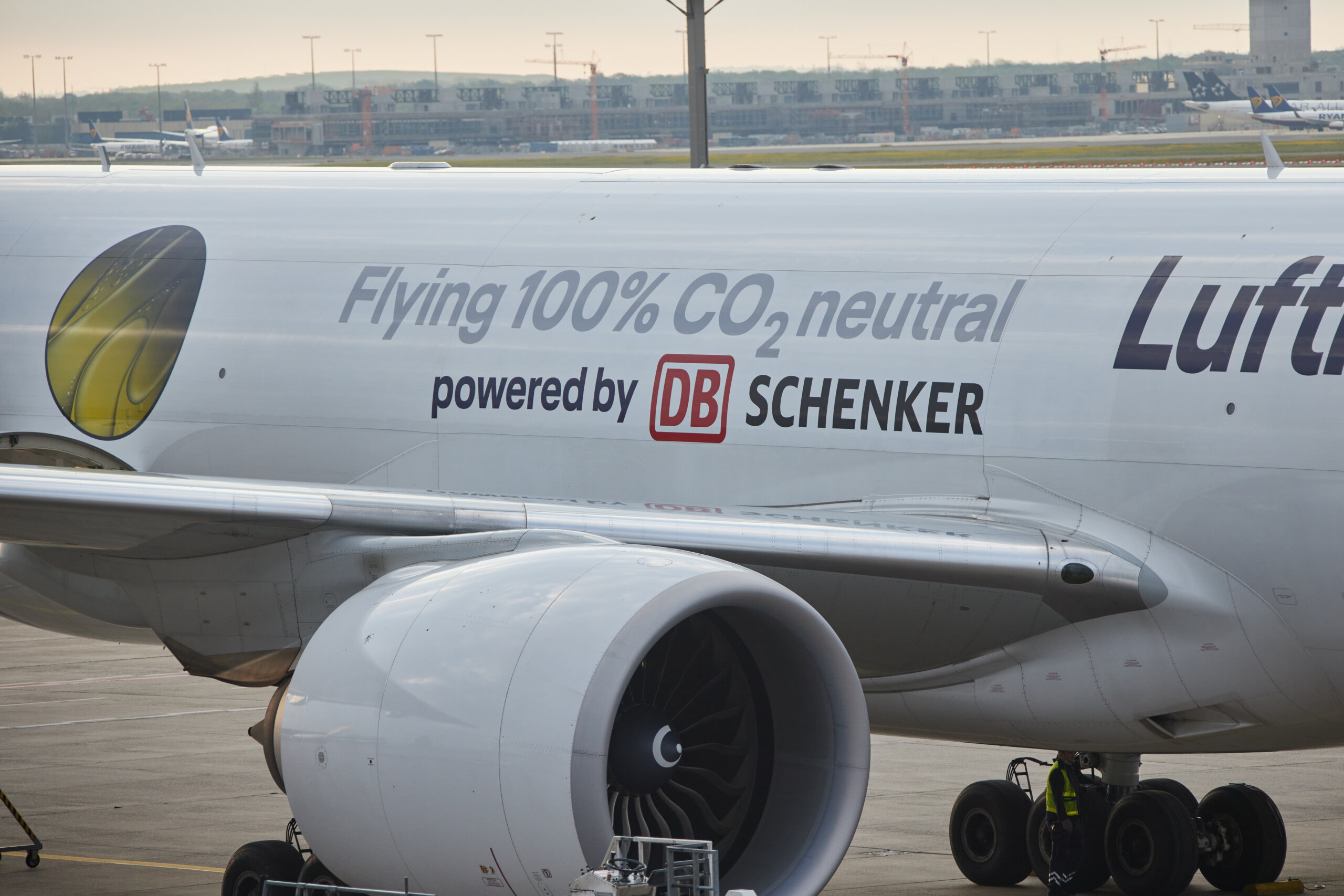 As part of its efforts to concentrate on its core rail business, Deutsche Bahn is getting ready to sell off its freight forwarding unit, DB Schenker.

The fourth-largest airfreight forwarder in the world, DB Schenker, has been given by the rail group the task of examining and building the case for a prospective sale of up to 100% of its shares.

“Decisions as to the categorical initiation of a divestment process and the form any sale may take will be made separately at a later date,” the company said.

“The objective of the Group strategy, which was launched in 2019, is to shift traffic to environmentally friendly rail, in both passenger and freight transport, and to expand the rail infrastructure in Germany,”

The statement made no mention of the potential sale path, but it is well known that the management of Schenker is not fond of, say, an acquisition by DSV that would effectively exclude it from competition as a German forward.

It is believed that the management views itself as an acquirer of competitors rather than a target for acquisition.