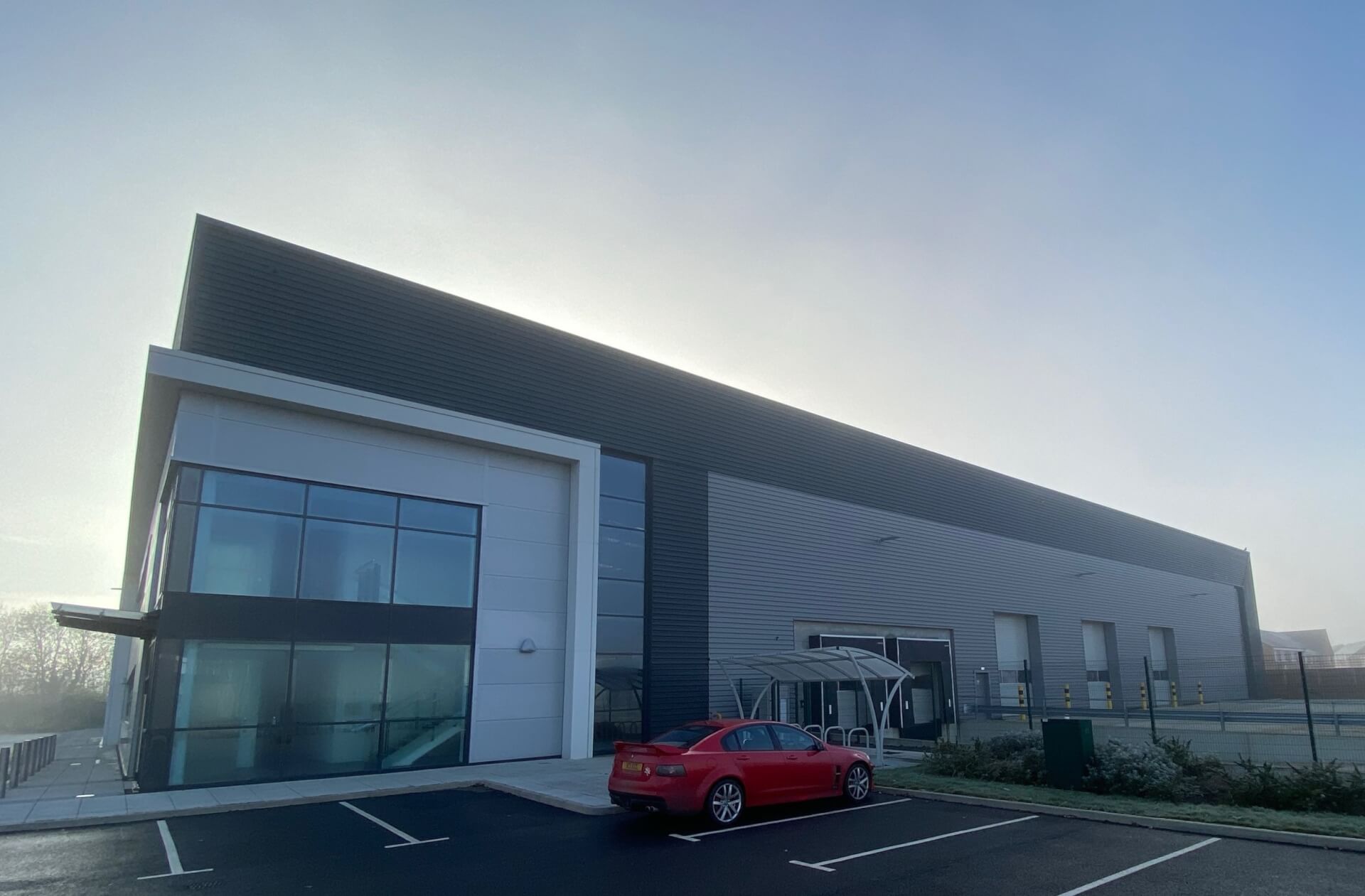 Crane Worldwide Logistics revealed today that it would further extend its contract logistics footprint within Europe, the Middle East, and Africa.

The company, headquartered in Houston, Texas, has announced the opening of new warehouse facilities in the Midlands, United Kingdom; Dublin, Ireland; and Johannesburg, South Africa, and additional space in Tilburg, the Netherlands.

The company also confirmed that it has recently opened its doors in Qatar, with a new Doha location.