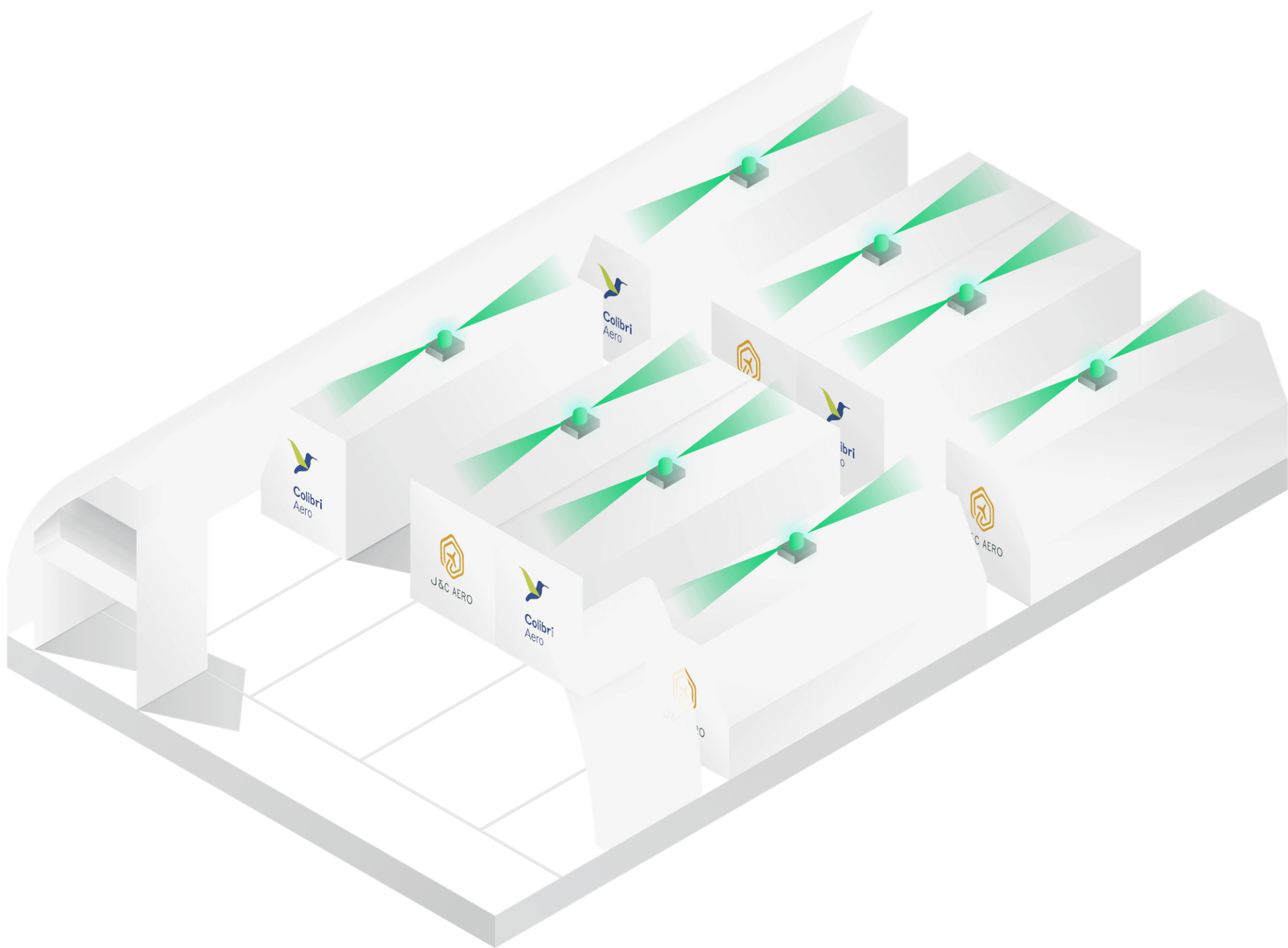 The Cargo Containers come in five different sizes and are designed for widebody passenger cabins of Airbus A330, A340 and Boeing 767, 777. Each equipped with its own smoke detector, the Cargo Containers are intended for temporal replacement of passenger seats while converting the aircraft’s cabin for transportation of cargo of any type.

The initial modification will be intended for use in cabins with the supervising cabin crew members. After certifying Cargo Container under EASA STC requirements, J&C Aero and Colibri Aero plan to upgrade the modification for other aircraft types and size variations.

“We are very pleased to see our airline customers around the world regaining access to scheduled flights. However, we understand many of them will face challenges related to seat occupancy, particularly in the widebody segment,” shares Andrius Norkevičius, the CEO of Colibri Aero. “Earlier this year, we have already launched the production of Cargo Seat Bags which hold their own EASA STC and are already used by airlines in Europe and Asia. But they are more suited for narrowbody passenger cabins, being able to transport up to 252 kg (555 lb) per a triple seat block. And for a widebody aircraft to generate profit, airlines need a solution that can transport much more cargo in the passenger cabin. And that’s precisely what the Cargo Containers will offer.”

“While developing Cargo Containers, our main focus was safety, the volume of cargo, and the time required to change the seats with containers and vice versa. With one container being able to transport up to 850 kg (1870 lb) of commercial cargo, a typical Airbus A330 cabin can be converted in just 24 hours fitting 36 containers. This means that almost 27 tons (58,640 lb) of cargo per single flight can be transported inside the passenger cabin. We see stable demand for this product not only in the nearest future but also in a longer perspective as the aviation industry adapts to the new, post-COVID-19 world,” says Laurynas Skukauskas, the Chief Commercial Officer at J&C Aero.