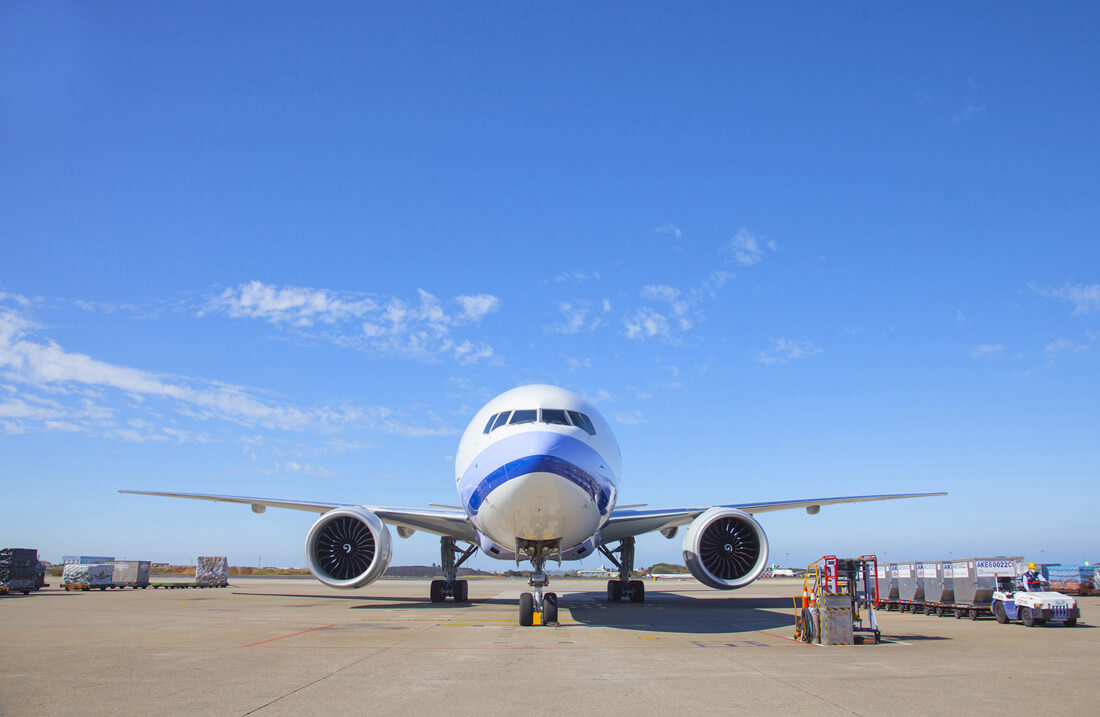 The deliveries are slated to commence in 2023 and six 777F freighters have progressively entered service with China Airlines since 2020.

China Airlines is the fifth largest air cargo carrier in the world.

Three have been delivered so far with two more slated for 2022 and one more lined-up in 2023; delivery of the four newly ordered 777F freighters will commence in 2023 and be completed in 2024.

The 777F is a twin-engine freighter whose high performance and fuel efficiency makes it suitable for trans-Pacific routes, having fewer restrictions on payload and enabling more efficient use of hold space.

The aircraft is equipped with fully temperature-controlled cargo holds.

The main cargo hold can be fitted with cargo pallet restraint systems used for carrying semiconductor machinery and engines, providing high-value cargo such as precision instruments and temperature-controlled goods with optimal carriage services.