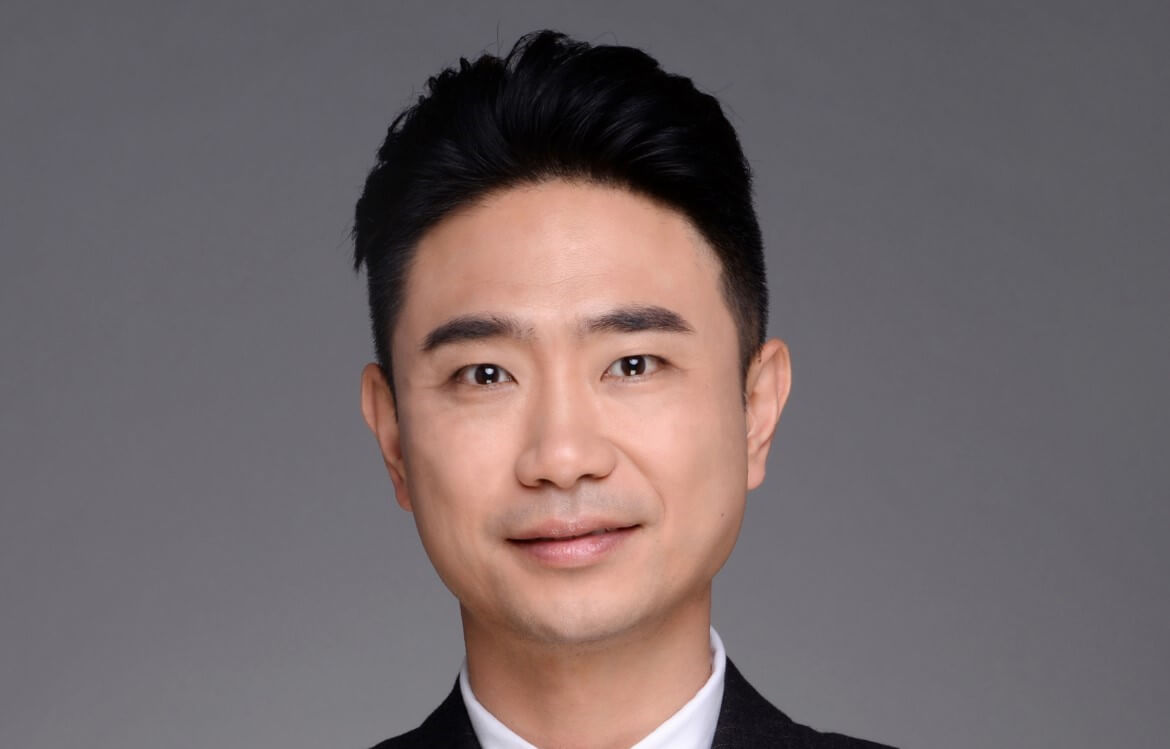 Chapman Freeborn has appointed Allen Liu as cargo director, North Asia. With 15 years’ experience in aviation, Allen begun his career in 2006, gaining industry knowledge at several air cargo businesses before taking on a senior role as Cargo Manager China at Chapman Freeborn in 2013.

After five years generating and developing business in the Chinese market for Chapman Freeborn Allen joined Air Bridge Cargo in 2018.

However, the success of his time at Chapman Freeborn pulled him back, and Allen has now re-joined the company.