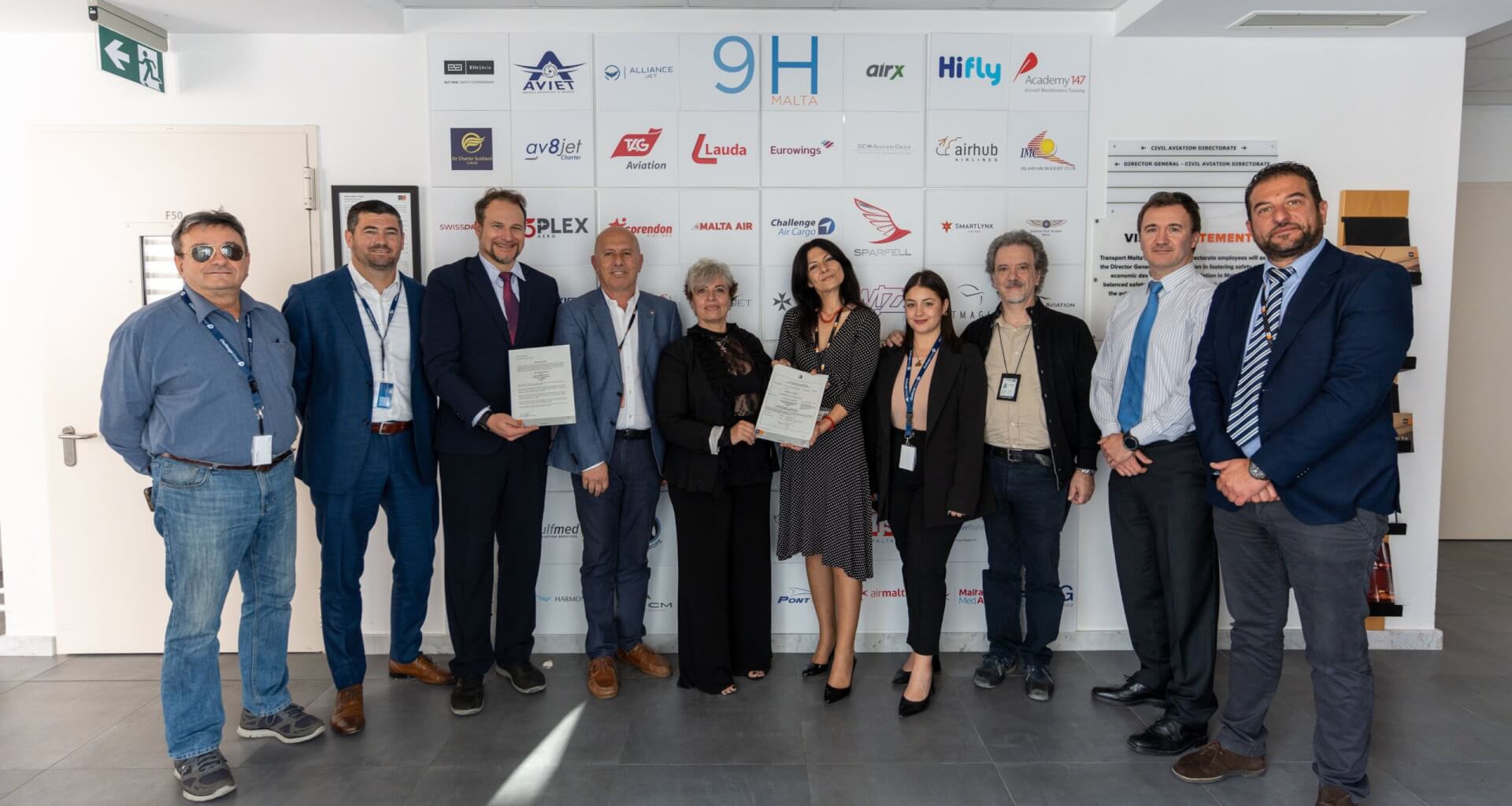 “A Challenge shared is a challenge halved – or, in this case, now shared amongst three strong players!” says Mauro Porta, Accountable AOC Manager at Challenge Group.

“It is the day we have long been waiting for: our new Maltese airline, Challenge Airlines MT, has finally received its AOC and can now officially participate in the many challenging opportunities that are entrusted to the Challenge Group!”

Challenge Airlines MT has a fleet of two B767-300ERs, both with a payload of 60 tonnes each.

A pool of 10 pilots is available to fly all the specific routes out of the Group’s hub and Europe largest all cargo airport, Liège (LGG), Belgium.

The anticipated commodities on board of these aircraft, will likely be a mix of perishables, pharma, and sea-air connections in the short-term, broadening out to include high yield long-haul shipments such as e-commerce and the Group’s known expertise: horses, cars & engines in the long-term.

“With the official presentation of our AOC, Challenge Group is ready to implement its carefully thought-out network service,” Or Zak, Commercial Vice President of Challenge Group, reveals.

Captain Charles Pace stated that the Civil Aviation Directorate was extremely pleased with the inclusion of Challenge Group to the 9H list.

“Challenge Group has been present in Malta for some time now and they have presented us with an exciting plan for the coming months.”

He thanked the team from CAD led by Ing Connie Di Cesare, the Nominated persons from Challenge and the management who selected Malta for this ambitious project.

“We look forward to the coming months to see the company grow and add additional aircrafts to its fleet.”