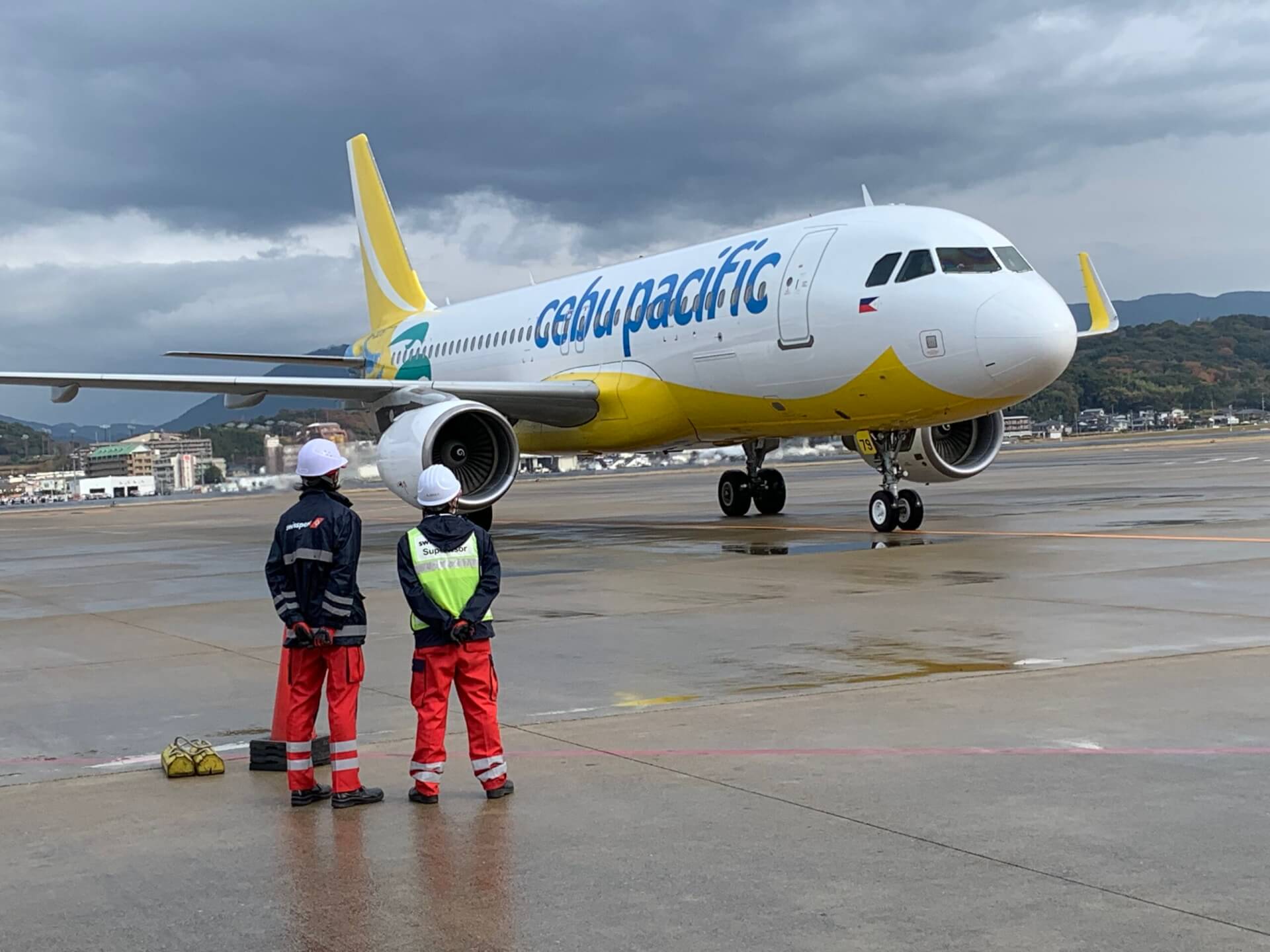 Swissport has been providing airport ground services and air cargo handling for Cebu Pacific in Japan since 2014.

With the addition of Osaka (KIX) and Fukuoka (FUK), Swissport will be supporting Cebu Pacific at all Japanese stations.

In Japan, Swissport’s relationship with Cebu Pacific, the Philippines’ leading low-cost airline, goes back to 30 March 2014, with services at Narita and Nagoya launching on the same day.

Swissport recently renewed all existing agreements and, following a successful competitive tender, was awarded Osaka and Fukuoka for both ground handling and cargo.

Excluding Nagoya, where Swissport does not have a cargo operation, Swissport is Cebu Pacific’s sole provider in Japan, handling 35 flights per week across four airports.

“We are extremely proud and delighted that Swissport’s superior performance has led to an expansion of our partnership throughout Cebu’s entire Japanese network,” said Brad Moore, Swissport’s Managing Director for APAC.

“We look forward to bringing our unrivalled levels of safety and service to all airports served by Cebu Pacific as they scale back up in 2022.”

“To receive the trust from Cebu Pacific to expand on our collaboration is a great acknowledgment of our teams’ consistent and dedicated service delivery,” said Stephan Kaeser, Director & COO for Swissport Japan.