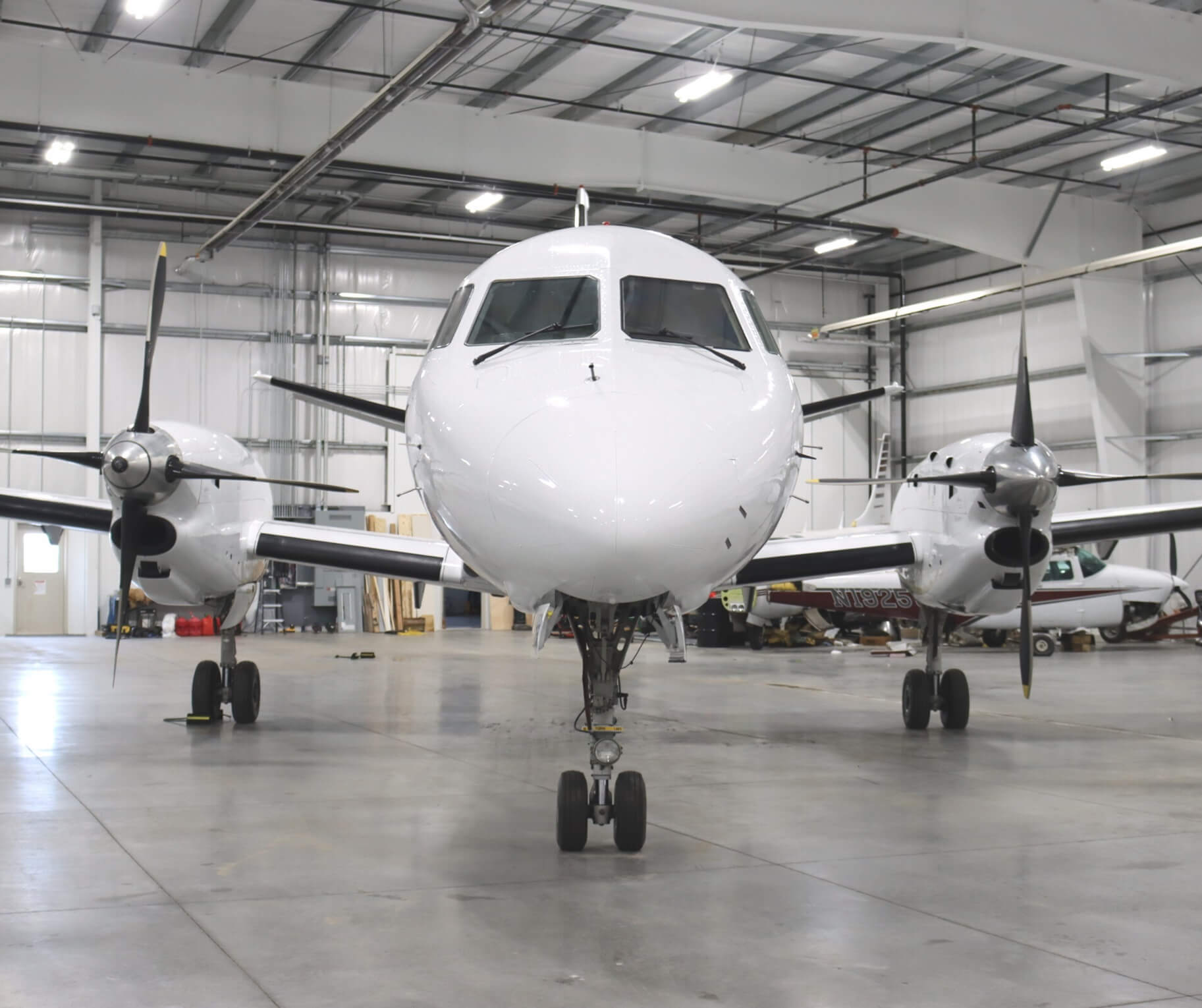 Jetstream Aviation Capital, LLC has announced the delivery of one Saab 340B(F) cargo aircraft to Castle Aviation of North Canton, Ohio on February 23, 2022.

The aircraft is the fifth of a multi-aircraft commitment between Jetstream and Castle and will be used for ad-hoc cargo charter and Castle’s scheduled operations on behalf of a major international logistics integrator.

In 2004, Castle was the launch customer and world’s first operator of the Saab 340A(F) converted freighter. 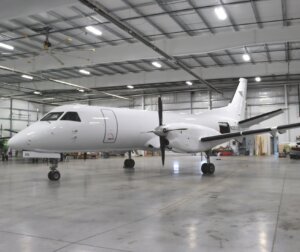